On a podcast called Smartless, hosted by his friends Jason Bateman, Will Arnett, and Sean Hayes Robert Downey Jr.made the announcement that he wouldn’t be putting on the Iron Man suit anymore. That rules out appearances in other Marvel movies as well, which is kinda fitting considering Iron Man died in Avengers: Endgame.

The star is moving on with a new Netflix project called Sweet Tooth based on a DC comic. 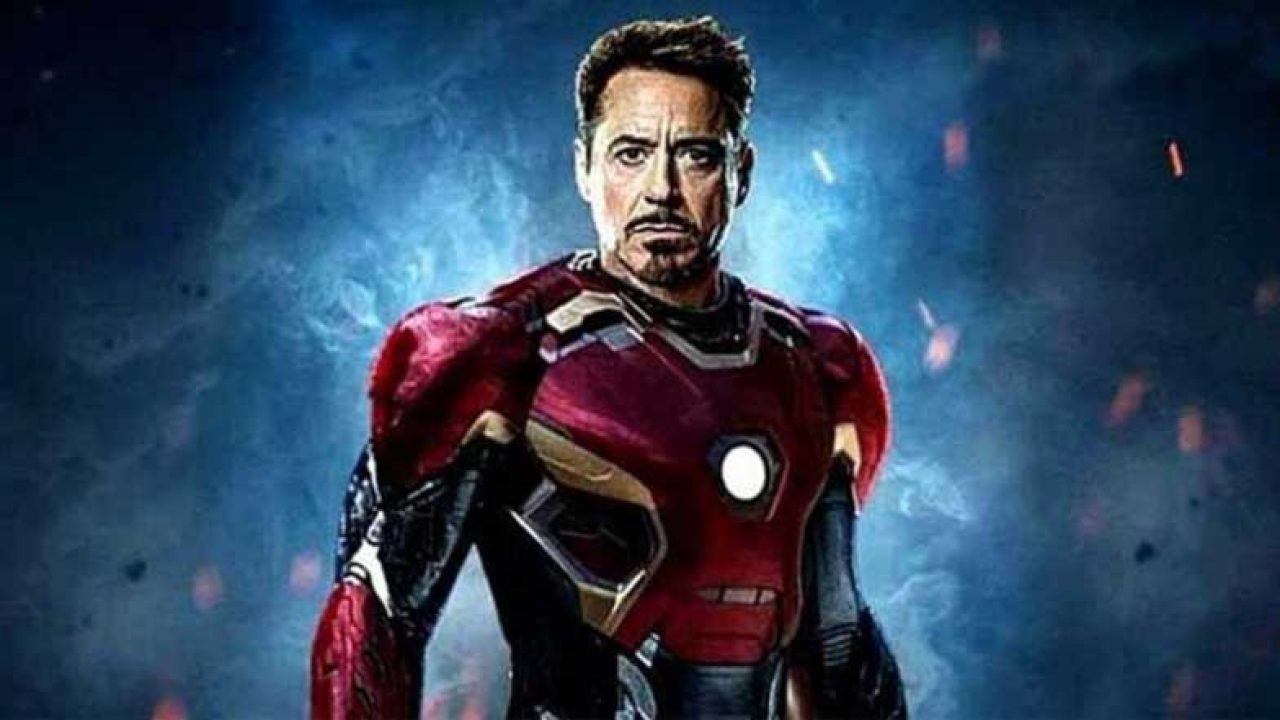