In his second legal loss in two days, a Federal court dismissed Trump’s suit against New York A.G., Letitia James. Trump had argued — in vain — that the civil investigation into his business practices ‘violated his constitutional rights.’ 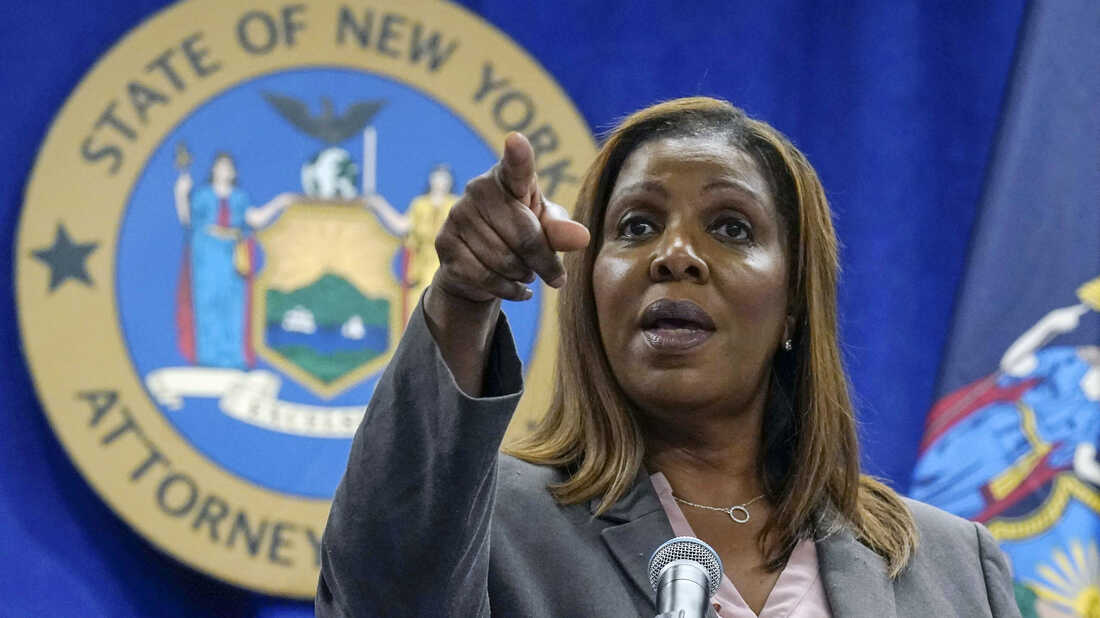 This means that Trump and two of his children have to sit for questioning under oath.

If the AF determines that Trump or his family’s real estate business committted fraud she can file a lawsuit against them which proceeds a criminal charge.

“The courts have made clear that Donald J. Trump’s baseless legal challenges cannot stop our lawful investigation into his and the Trump Organization’s financial dealings,” Ms. James said in a statement. “No one in this country can pick and choose how the law applies to them, and Donald Trump is no exception. As we have said all along, we will continue this investigation undeterred.”