As controversy swirls around why it took the police outside of Robb Elementary school over an HOUR to enter the school, a top enforcement official acknowledged that the decision by local police officers on the scene of the mass shooting in Uvalde, Texas, not to breach the classroom for more than an hour as the rampage was taking place was “the wrong decision.”

“Obviously, based on the information we have, there were children in that classroom that were still at risk,” said Steven C. McCraw, the director of the Texas Department of Public Safety. “From the benefit of hindsight where I’m sitting now, of course it was not the right decision. It was the wrong decision. Period.” 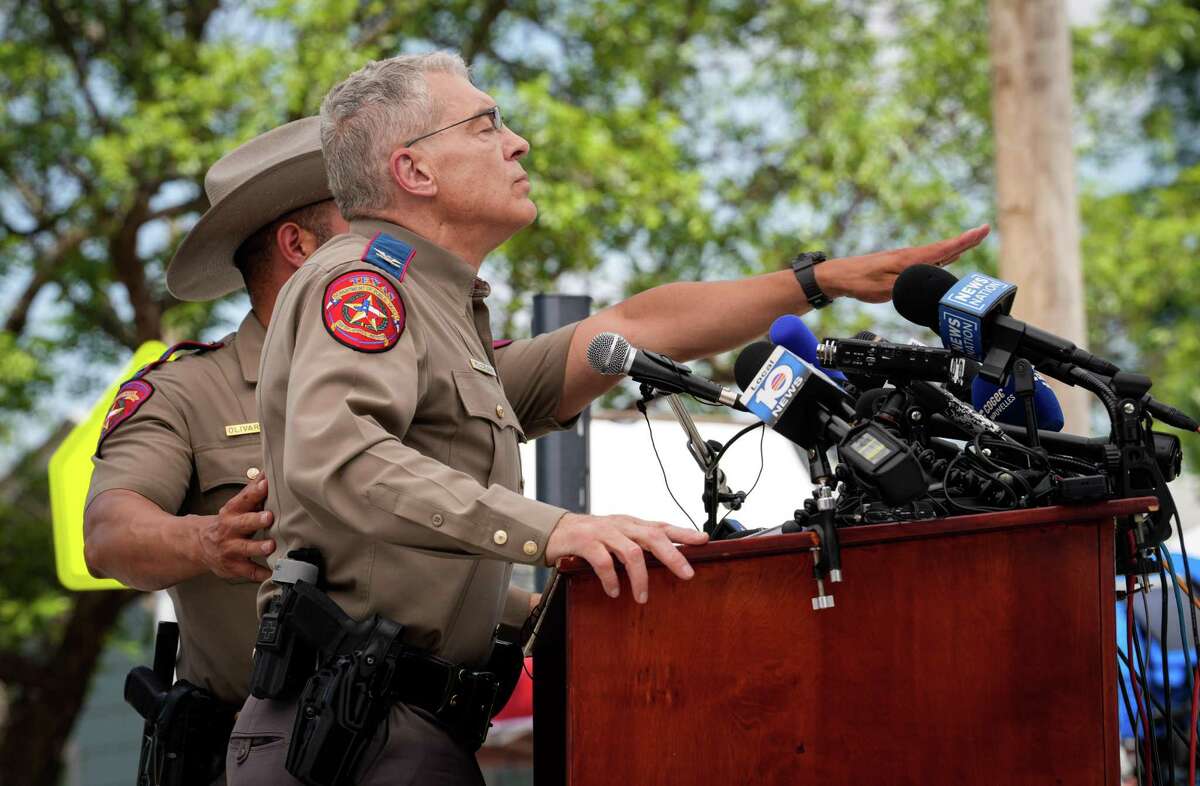 Earlier, Texas DPT Lt Chris Olivarez claimed that cops hung back after Salvador Ramos opened fire because they ‘didn’t want to get shot themselves’, then tried to explain it as a tactical decision.

This deadly decision meant that it left the gunman alone with the teachers and children for an hour — and some children bled out from their injuries that otherwise might have been saved.

School resource officers and police experts say it was a ‘disgusting’ decision that should never have been made.