Calling Joe Rogan a ‘menace to public health’ doctors and scientists are pressuring Spotify to adopt a ‘misinformation policy’ after the comedian radio podcaster had the notoroius Dr. Robert Malone on as a guest.

‘Spotify has a responsibility to mitigate the spread of misinformation on its platform, though the company presently has no misinformation policy,’ the letter read in part.

To give you an idea of his views, Malone repeatedly has compared the US to Nazi Germany saying that ‘today’s society was suffering from a mass formation psychosis’ over the use of vaccines.

YouTube quickly took down the controversial episode but you can still find it on Spotify . 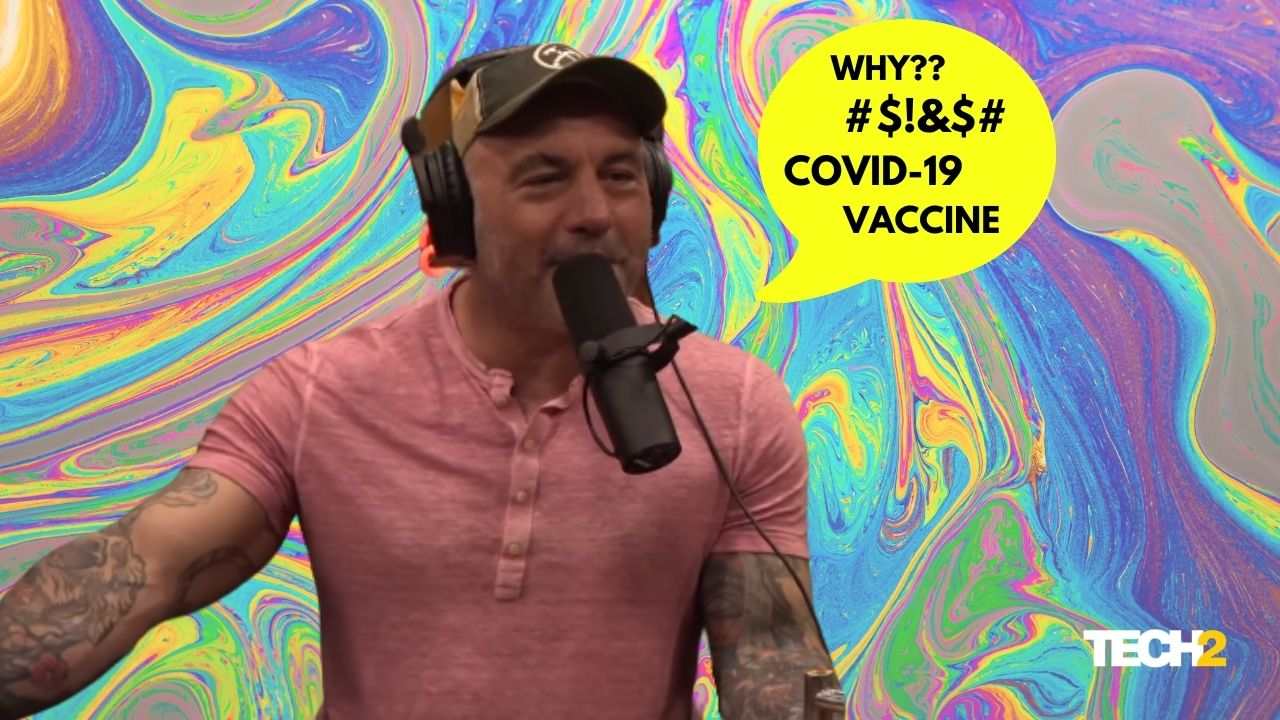 Now hundreds of medical professionals have fact-checked Malone and demanded accountability from Spotify – which spent a reported $100million on exclusive streaming rights to the Joe Rogan Experience last year.

In an open letter, they said: ‘With an estimated 11 million listeners per episode, JRE, which is hosted exclusively on Spotify, is the world’s largest podcast and has tremendous influence.’ 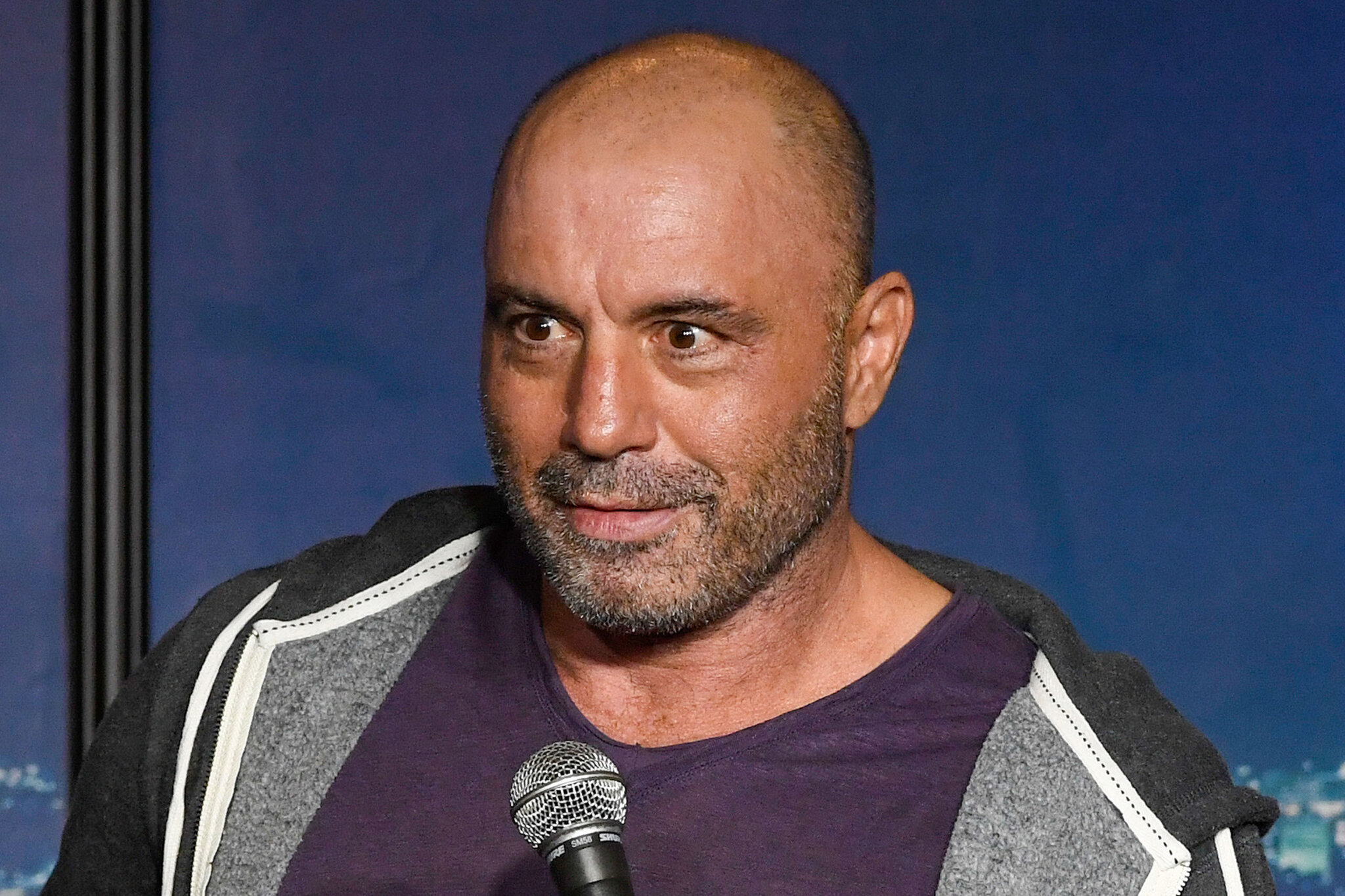 The letter goes on to say that Rogan has a habit of ‘broadcasting misinformation, particularly regarding the COVID-19 pandemic’ and that the episode with Malone promoted ‘baseless conspiracy theories’, including ‘an unfounded theory that societal leaders have ‘hypnotized the public’.’

Spotify signed a reported $100m exclusivity deal with Joe Rogan show last year so who knows how receptive they’ll be to the demands.