Let’s call it a non-surrection.

CBS “Late Show” host Stephen Colbert addressed the arrest of some of his staffers — including ‘Triumph the Insult Comic Dog’ puppet — in Washington last week.

The Capitol police charged them with ‘unlawful entry.’

As  Colbert quipped, “The Capitol Police are much more cautious than they were, say, 18 months ago — and for a very good reason. If you don’t know what that reason is, I know what news network you watch.” 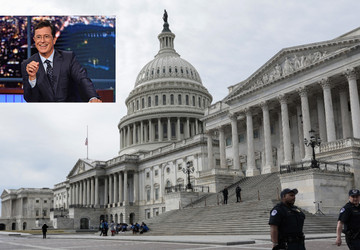 It was a simple story, says Colbert, “Until the next night.’

‘When a couple of the TV people started claiming that my puppet squad had ‘committed insurrection’ at the U.S. Capitol building.” Colbert did not name names, but we all know that quote came from FOX News’s Tucker Carlson.

“First of all, what? Second of all, huh? Third of all, they weren’t in the Capitol building,” Colbert said. “Fourth of all — and I’m shocked I have to explain the difference — but an insurrection involves disrupting the lawful actions of Congress and howling for the blood of elected leaders, all to prevent the peaceful transfer of power.” 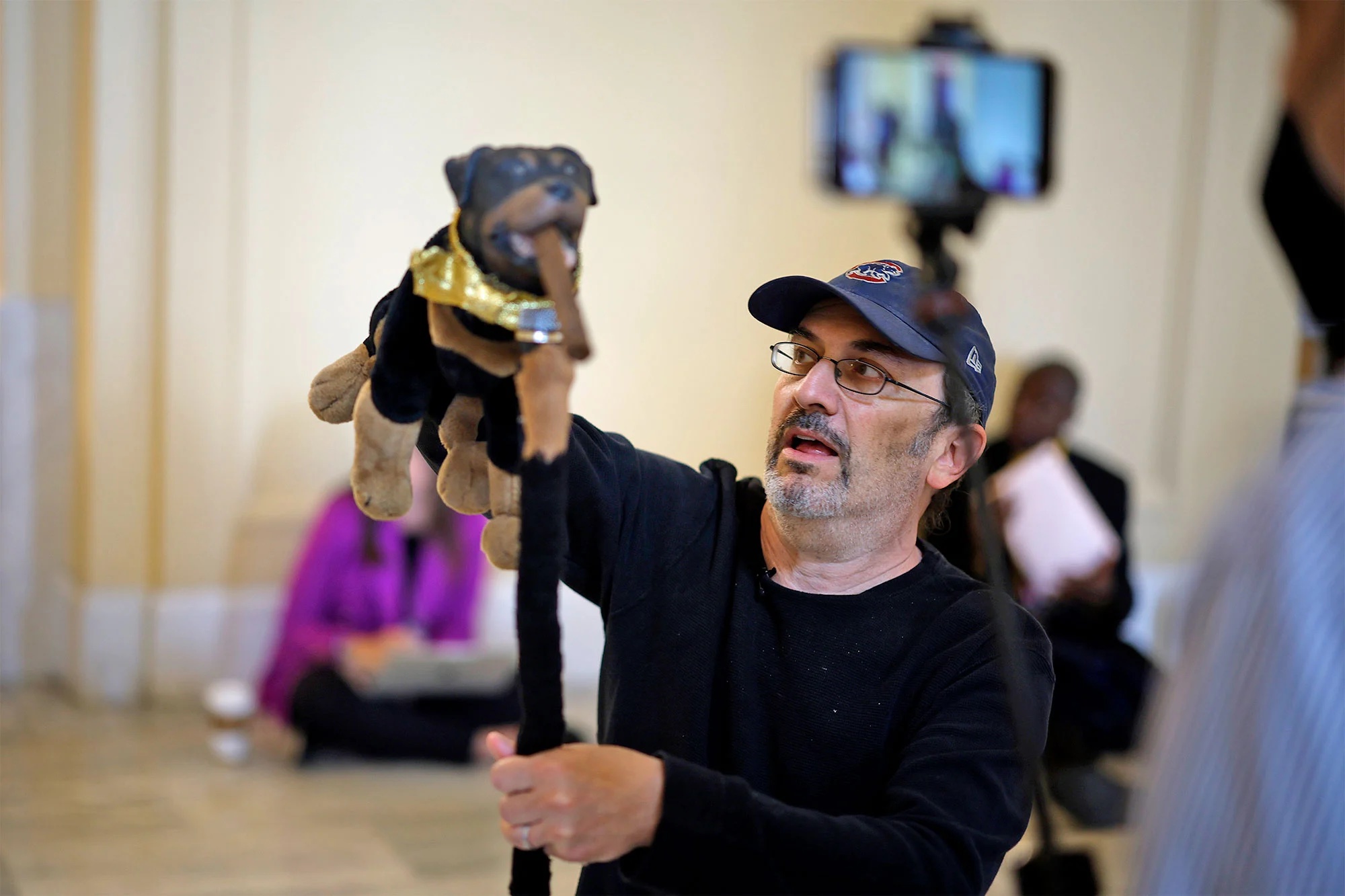