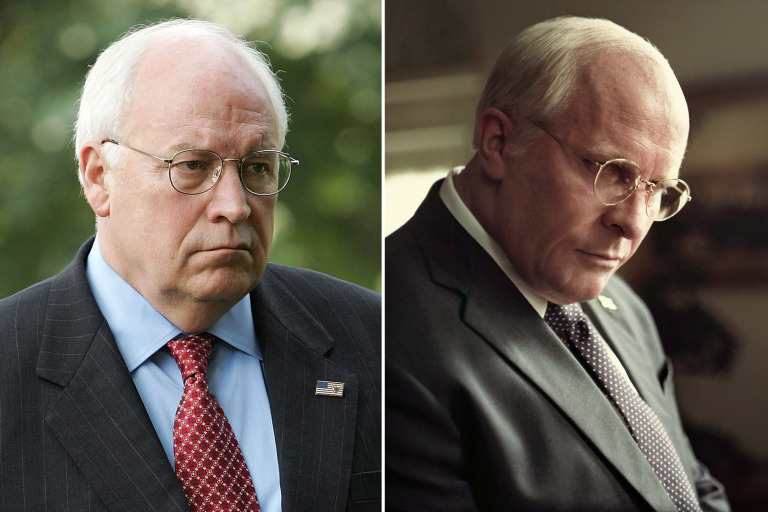 ‘Vice’ is the story of Vice President Dick Cheney (under George W. Bush), also Secretary of Defense under George H. Bush and White House Chief of Staff under Gerald Ford.  Let’s not forget he was also CEO of Halliburton.  I know right now you’re thinking ‘boring,’ well, just stop…
Vice is not so much a historical drama, as it is more of a very cheeky and semi insider view of a guy nobody seems to know much about and It leans on facts much the way Comedy Central reports the news, spot on with irony and sarcasm.

Cheney is and was a divisive figure, and Vice paints him as a sort of larger than life Richard the Third, if you missed that Shakespeare read, it was about a power-hungry guy who knocked down anyone and everything in his path that blocked his way to success, for you non-English majors think Darth Vader.
Cheney is played by the amazing and unrecognizable Christian Bale who added 40 pounds to his frame. Steve Carell plays his mentor Donald Rumsfeld and Sam Rockwell hands in a memorable performance as President George W. Bush.  Amy Adams shines as Lynne Cheney, the ambitious, power-hungry wife, and Tyler Perry adds a fine performance to the mix as Colin Powell. 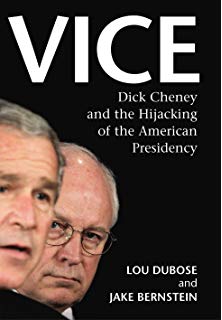 We meet Cheney as a drunken Yale drop out living in his native Wyoming. His wife Lynne is fed up with bailing him out of the drunk tank and threatens to leave him unless he straightens up. Surprisingly he does and he ends up as a Washington intern for Senator William A. Steiger, how he got there nobody seems to know….even the film sends up a few laughs by stopping the action and adding a caption about how little anyone knows about Dick Cheney. 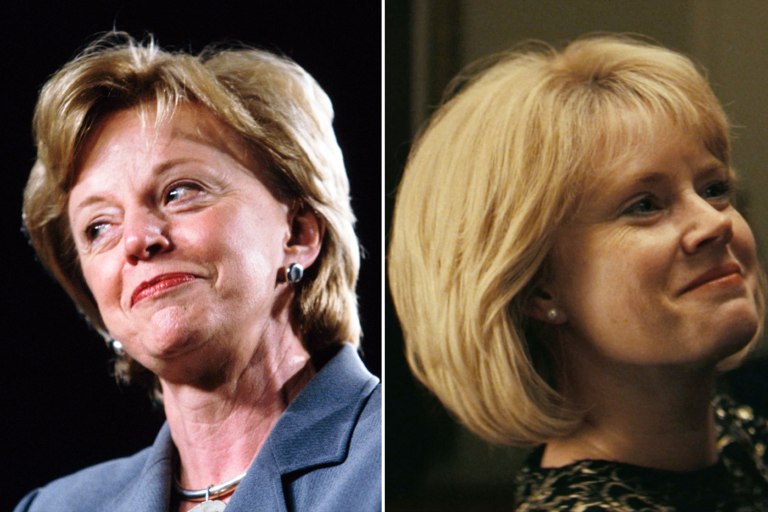 Writer and Director Adam McKay (The Big Short) pulls out the stops in this story about a man of power who was literally controlling the white house under George W. Bush.  Cheney is portrayed as an ambitious opportunist who doesn’t care much for conviction or deep seeded beliefs, and his wife is the voice in his ear reminding him he’s important.
Cheney was not a fan favorite even among his colleagues, and his immense power and decision making continues to leave its mark today, and the leftover carnage is not pretty. See the film for more about that. 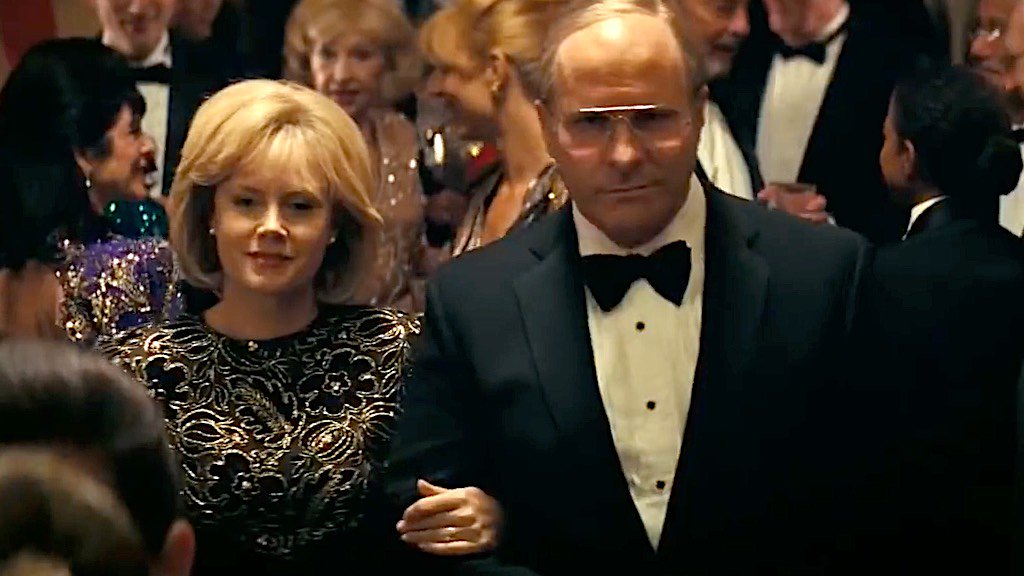 The movie is smart. McKay is a strong writer and his disdain for Cheney is evident. His use of a narrator played to perfection by Jesse Plemons, becomes a terrific literary device that propels the story forward.  Plemons (faux) relationship to Cheney is revealed at the end of the film.
If you’re a news and political junky, you’ll love Vice, if you’re a bit vague about politics stay home and wash your car or better yet pull out a book and familiarize yourself.
I liked it and I totally enjoyed the performances, although I found it a wee bit too long. Pile in the car after Xmas dinner and see a real-life Grinch, Dick Cheney. Vice opens in theaters on Christmas Day.  Merry Merry!
EDITOR’S NOTE: At the Golden Globes nominations this Thursday morning “Vice”scored the most film nominations with six.