24 hours after Will Smith angrily slapped comedian Chris Rock live during the Oscars, the actor is now apologizing to Chris Rock, saying his actions were ‘unacceptable and inexcusable.’

“Jokes at my expense are a part of the job, but a joke about Jada’s medical condition was too much for me to bear and I reacted emotionally,” he wrote. “I would like to publicly apologize to you, Chris. I was out of line and I was wrong. I am embarrassed and my actions were not indicative of the man I want to be. There is no place for violence in a world of love and kindness.” 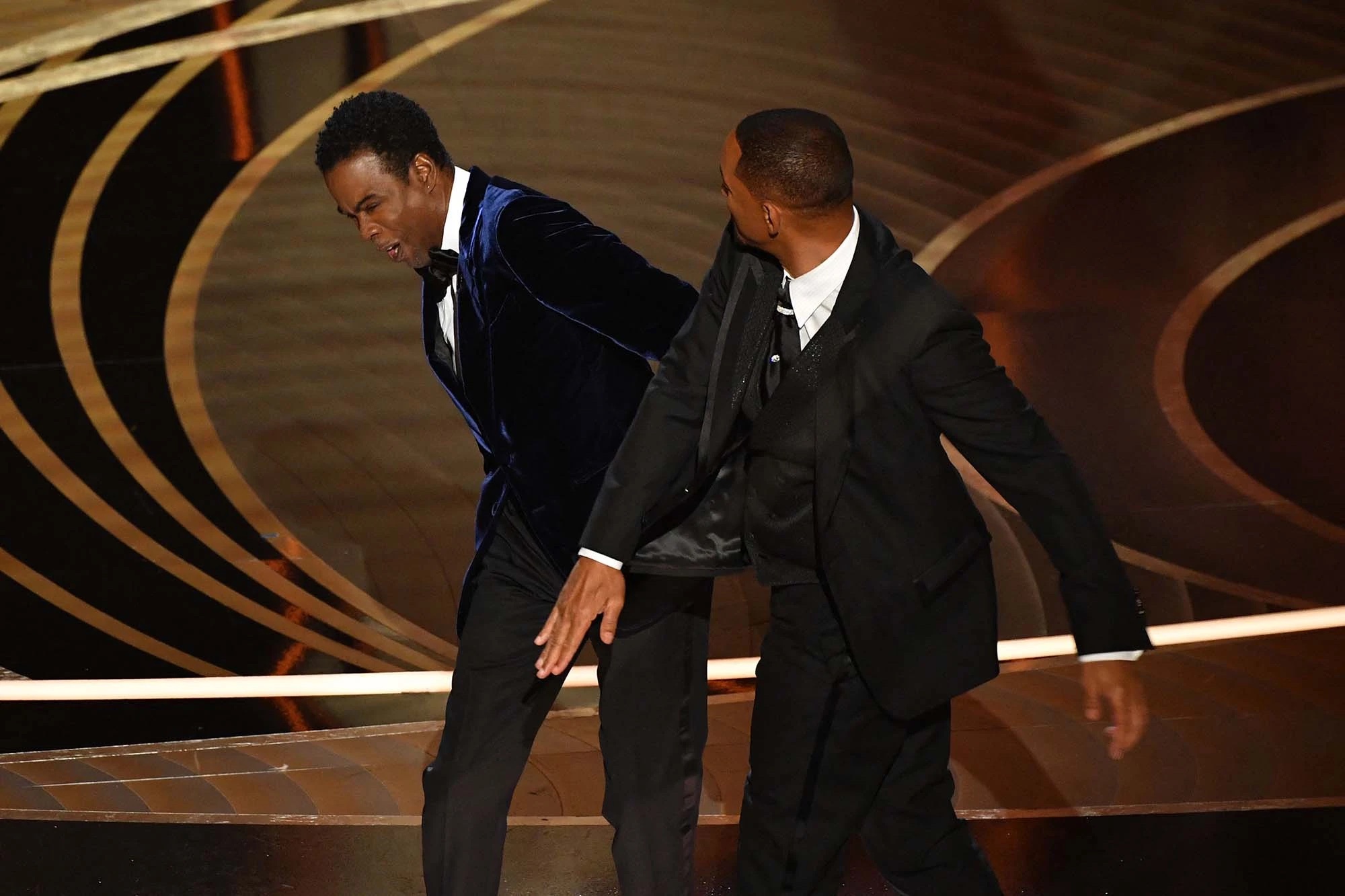 Smith also apologized to the Academy, the producers of the show, the audience, and, well, everyone.

“Violence in all of its forms is poisonous and destructive. My behavior at last night’s Academy Awards was unacceptable and inexcusable,” he wrote in an Instagram post Monday. 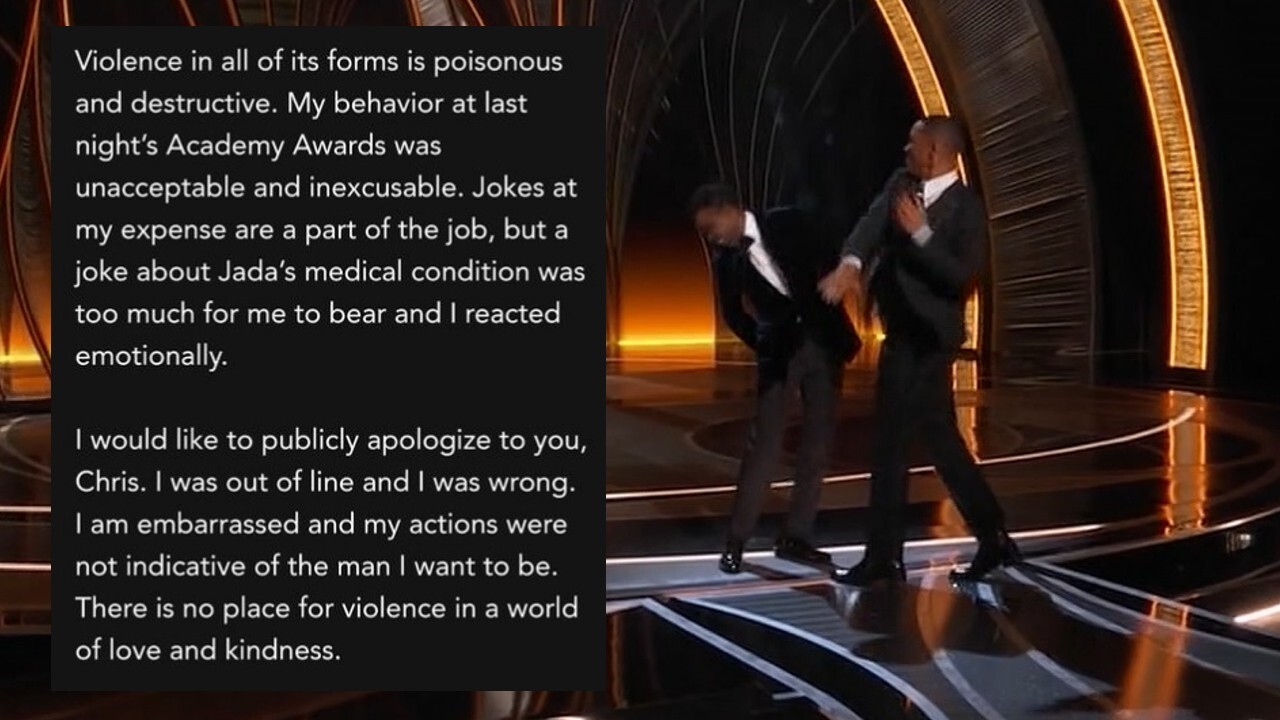