After Germany (finally) announced that they were sending 14 Leopard 2 tanks to war-torn Ukraine, US President Joe Biden said that the US plans to send 31 Abrams tanks as well.

NATO allies had pressured Germany into contributing the state of art tanks.

On Wednesday, Russia reacted to the announcements saying it takes the conflict “to a new level of confrontation.” 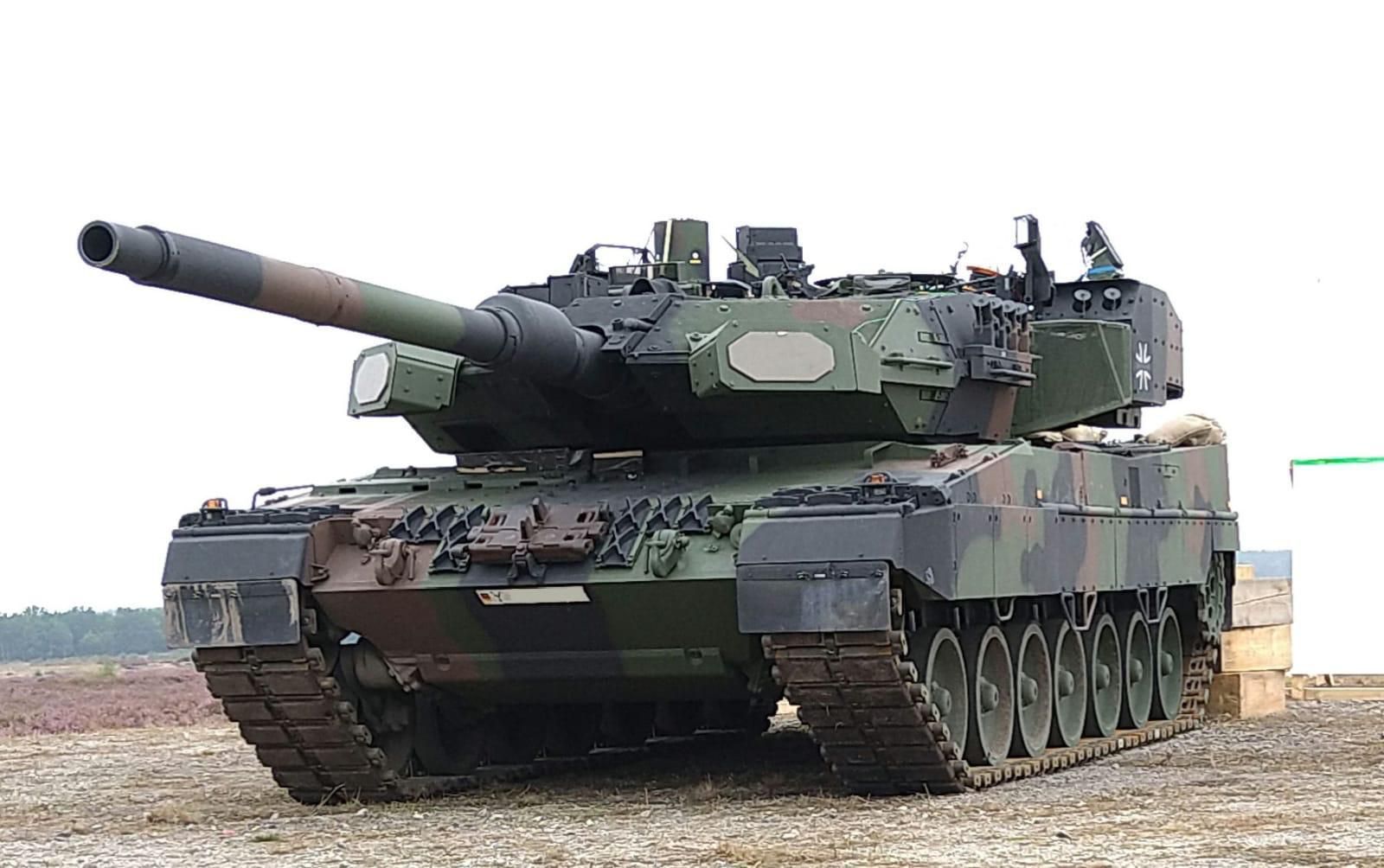