We’ve come to expect wild and often raunchy fashion at the MTV Awards and each year it gets harder to top the Red Carpet fashion. For 2021, the contest was to see who could show the most skin. 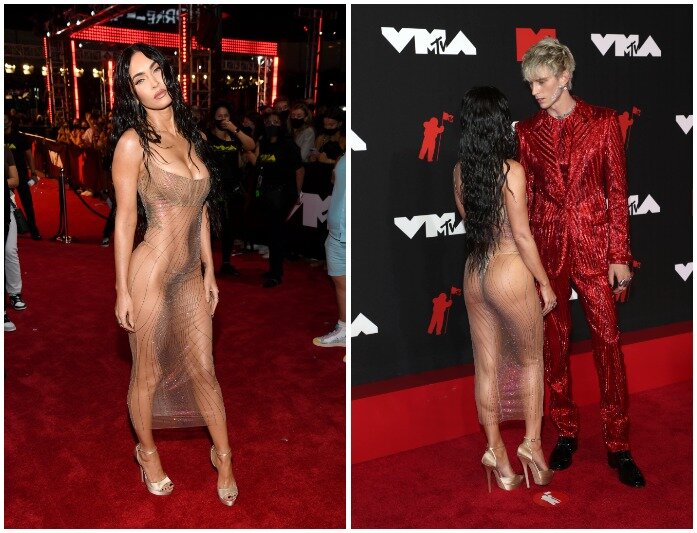 Megan Kelly, in a ‘dress’ by Mugler, reminded us of a Vegas showgirl, minus the gaudy headpiece. But there were other contenders to the throne, starting with Madonna who opened the Awards show in a bondage leather outfit circa 1980 and showed off her best feature as she left the stage. 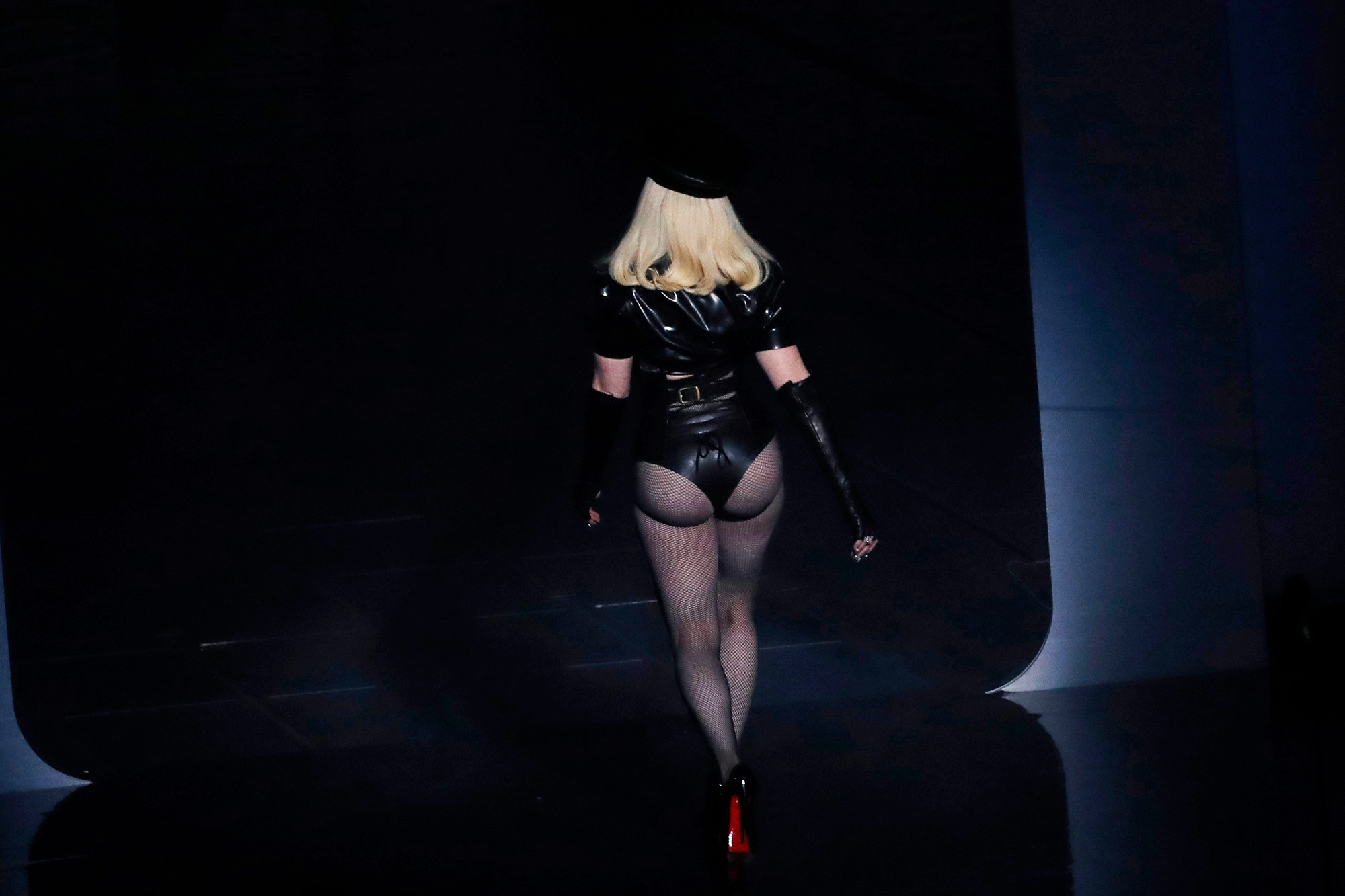 But really, can anyone better rose McGowan’s infamous MTV 1998 ‘dress’? 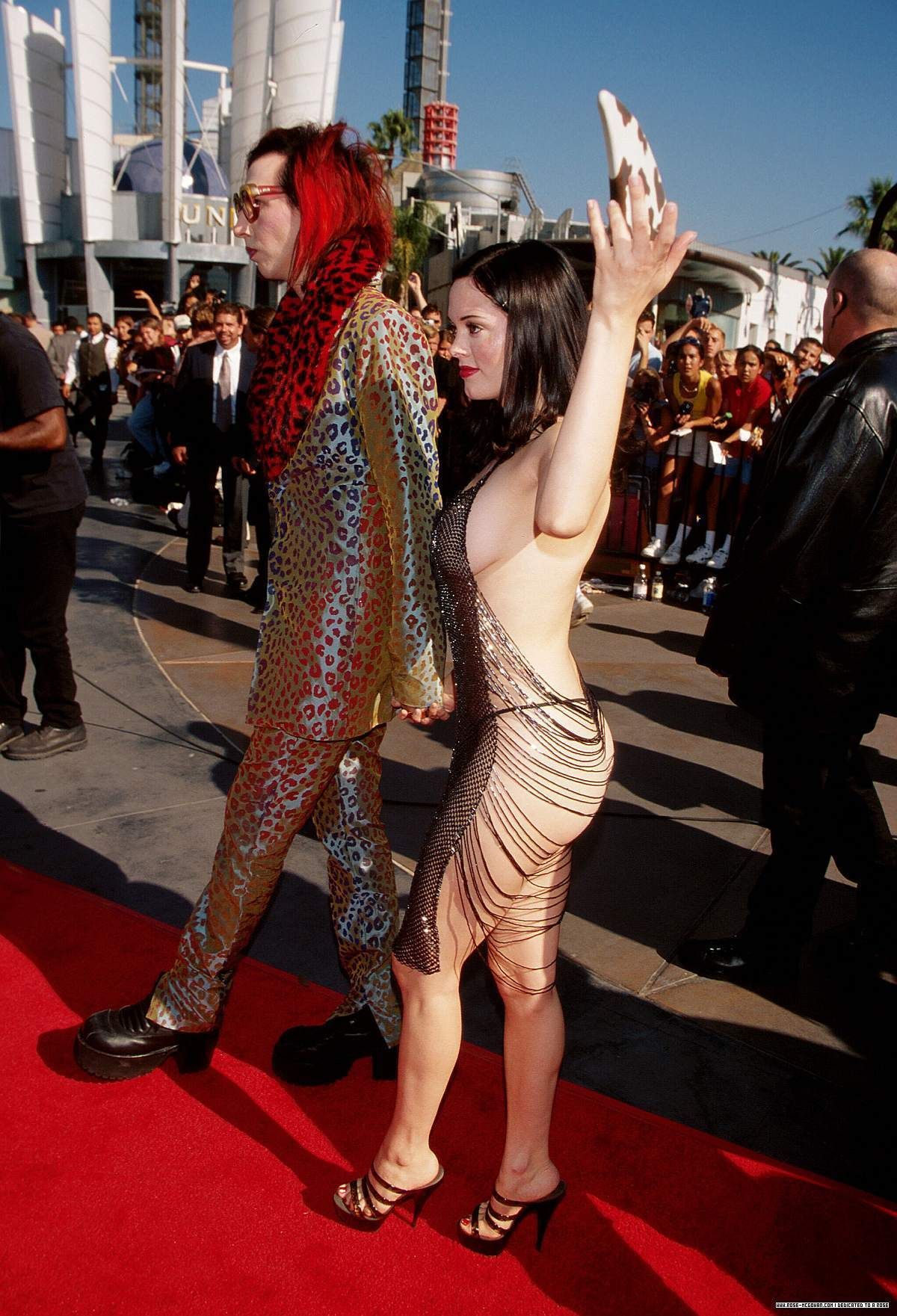