Here’s how it went down: On Sunday, Trump histrionically claimed in a tweet that Hurricane Dorian would be heading towards Alabama, though meteorologists quickly corrected that information, saying there was no chance the Hurricane would hit the state.

In typical Trump manner, he refused to admit that he’d made a mistake and days later showed a map of the projected hurricane’s path, with a black line to Alabama that looked suspiciously like it had drawn in it with a black sharpie.

Of course, when asked about the sharpie addition, Trump claimed he nothing about the alteration to the map. As Late Night host Jimmy Kimmel said: “ “Not only do we have fake news, we now have fake weather, too.” 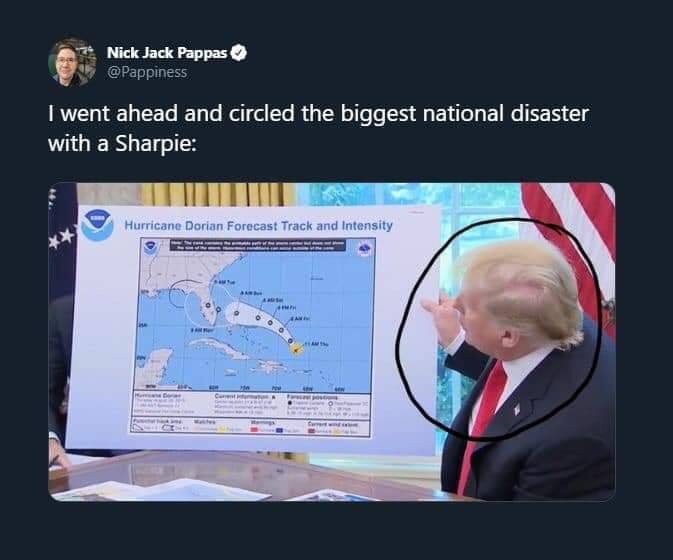 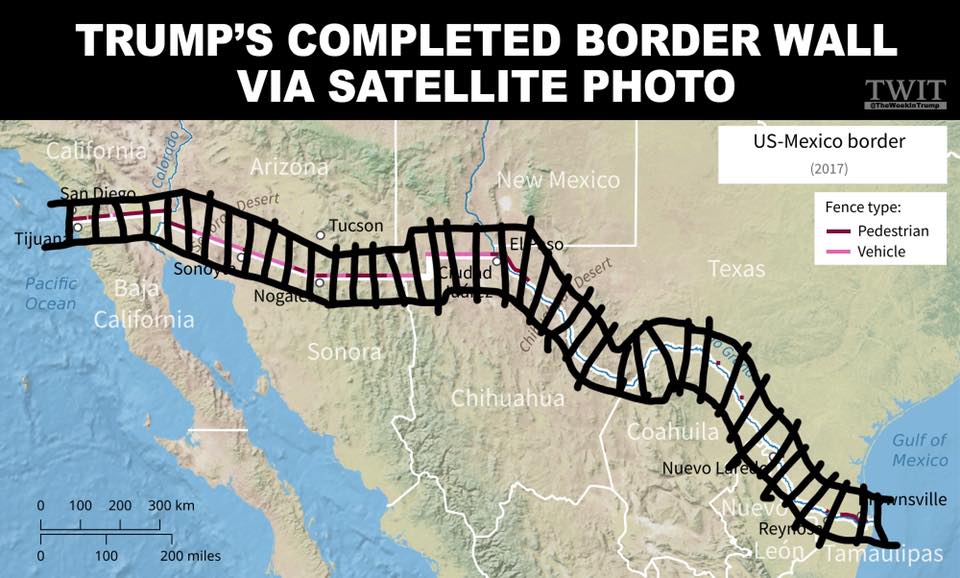 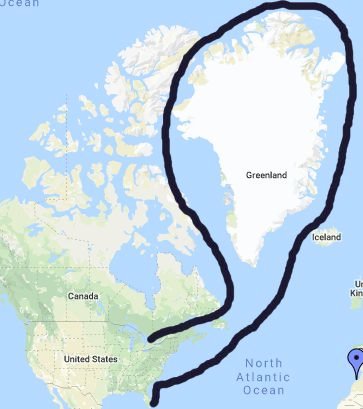 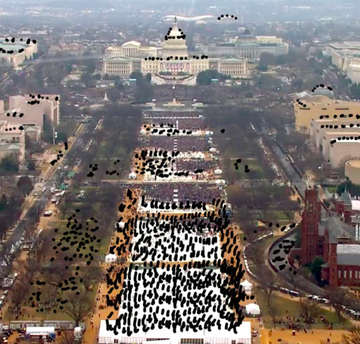