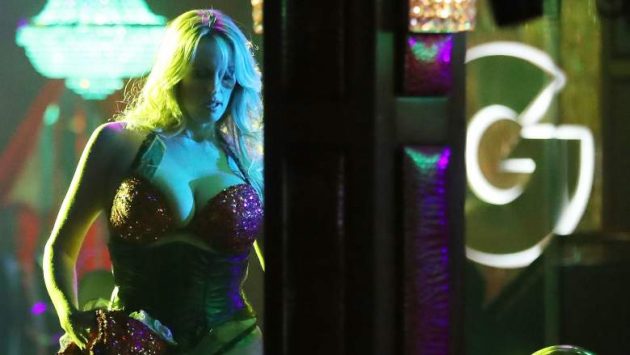 In an effort to boost ratings, Celebrity Big Brother in the UK is paying stripper Stormy Daniels almost a million dollars to appear on the show.

Famous for claiming to have had sex with Trump, Daniels is making money while she’s in the public eye, though the other on the reality TV show contestants are apparently not happy about the sum she is being paid. 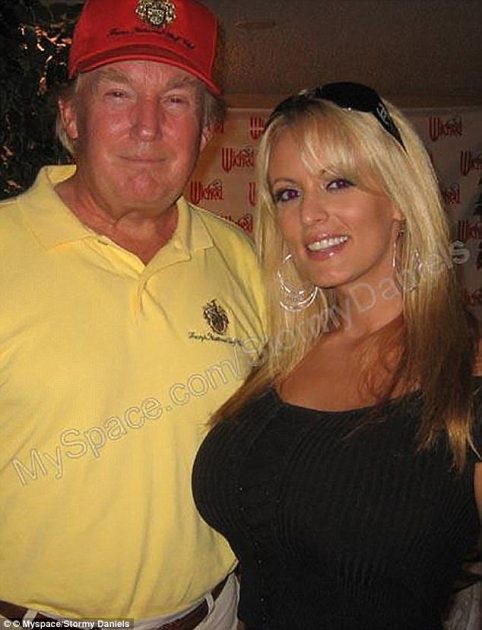