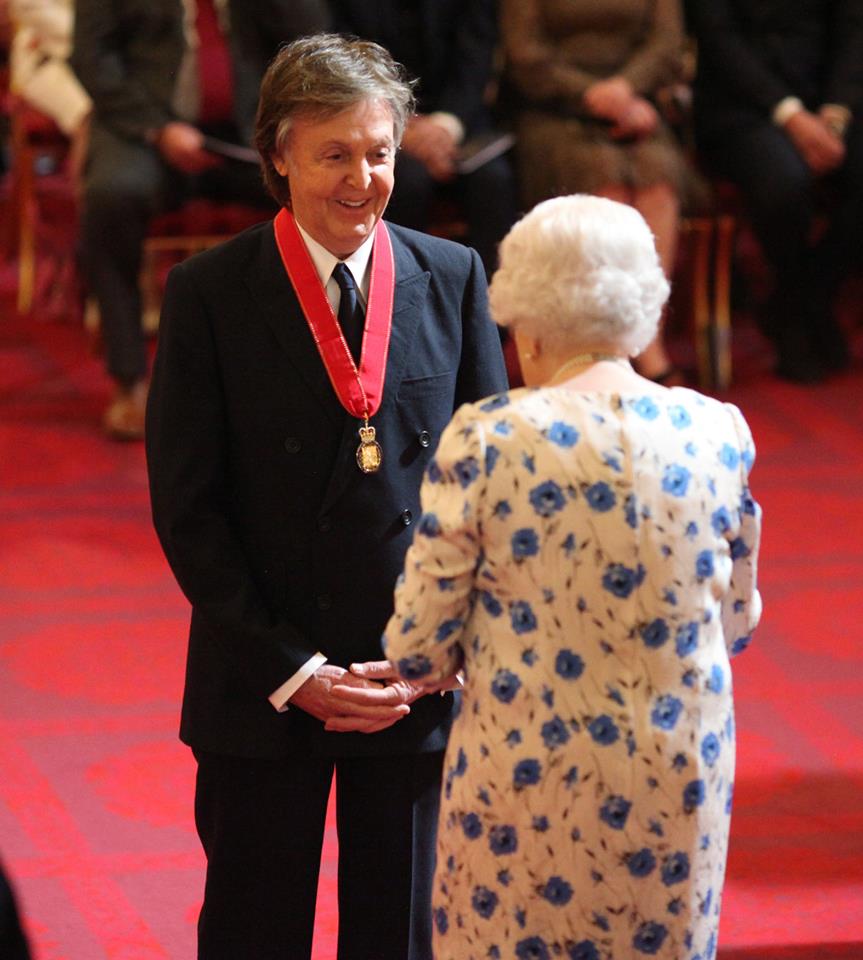 A dapper Sir Paul McCartney received the Companion of Honor by the Royal Family on Friday, May 4 during a ceremony at Buckingham Palace. The Queen did the honors.

The official Twitter account of the Royal Family tweeted: “Congratulations Sir @PaulMcCartney who has been made a #CompanionofHonour at Buckingham Palace today for his lasting contribution to music in the UK and Worldwide,” read the caption.

The award is given as a reward for outstanding achievements to citizens of the Commonwealth realms. McCartney receives the honor 20 years after he was knighted by the Queen. Well deserved! 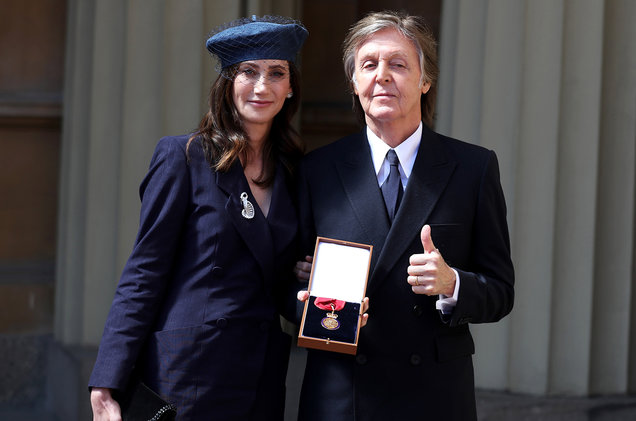