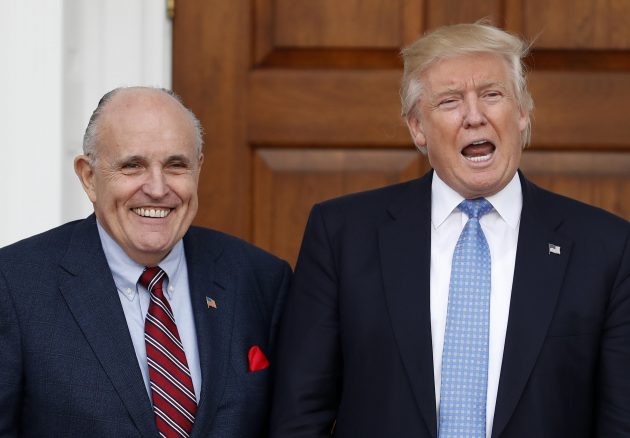 Update: So remember when Rudy Giuliani said last week that special counsel Robert Mueller is planning on to finishing the probe into President Donald Trump by September 1?

Sources are now saying that President Donald Trump’s personal attorney reportedly “made up” his claim and has no insider information on the investigation.

Rudy Giuliani had claimed that investigators laid out a timeline to him of how the probe would progress while discussing a potential interview of the president.

Once again, Giuliani has to backtrack on a statement. This is getting old. 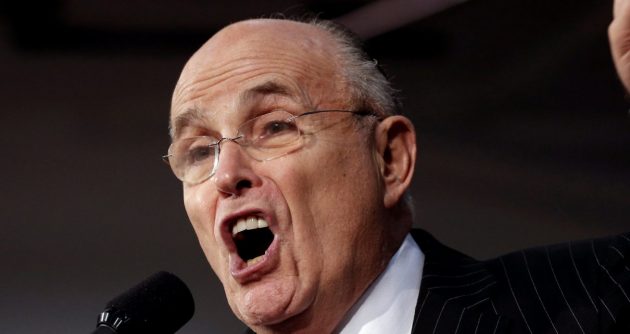