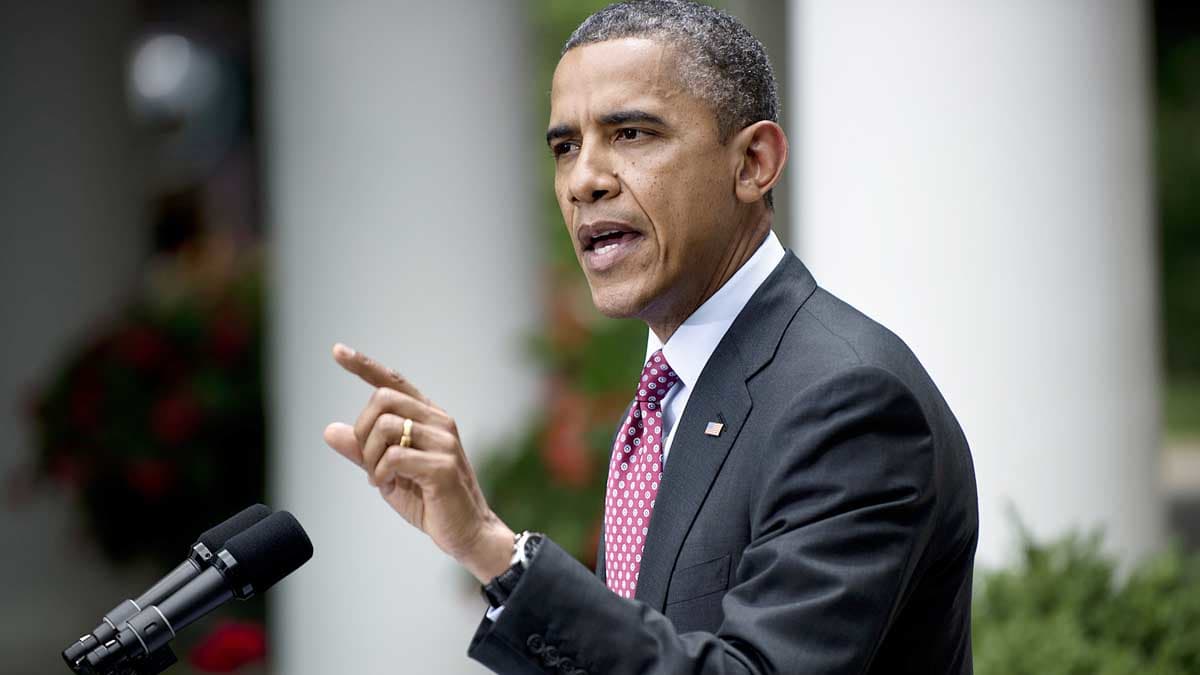 Calling it ‘cruel’ and just a ‘political’ move, Former President Barack Obama slammed President Trump’s decision to rescind his DACA executive action in a Facebook post just after the move was announced.

DREAMers – people brought here illegally as children –– are  ‘patriots’ who are ‘American in their hearts’ Obama wrote in his impassioned post.

‘To target these young people is wrong – because they have done nothing wrong.’