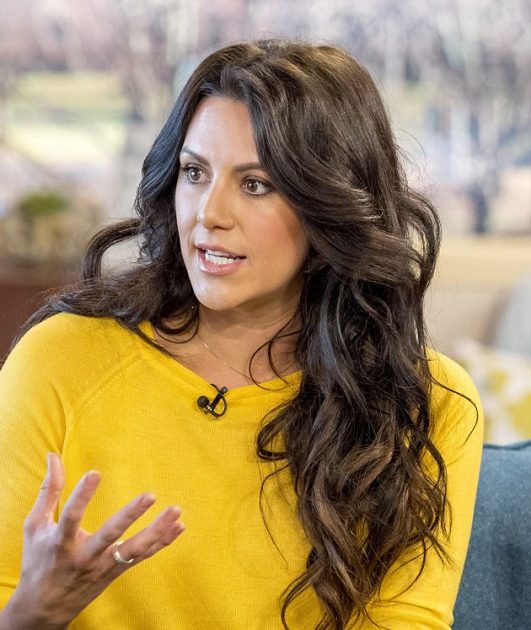 In case you missed it — and we wish we had — reality star Kim Kardashian posted a topless photo on her Instagram account which counts many young, impressionable girls among the 107 -million followers.

A former Apprentice contestant, Jessica Cunningham, had some choice words about Kim on ‘This Morning’ show, saying the ‘Keeping Up With The Kardashian’s ‘ star promotes an ‘unrealistic body image’ to her young fans.

She went on to say said: ‘For people who have children, 13 and 14-year-olds have phones and social media and will copy. But it’s an unrealistic body image.’

She continued, “There is no man—I mean, Kanye makes money. Kim makes more. Why are you still doing this? It’s not even about the mother thing. Forget the mother thing. You’re a mother. A lot of people would say she’s a mother. It’s about, she doesn’t have to do that anymore.”

‘Why isn’t kim Kardashian show the world what it’s like being a mother of 3, not how to strip tease!’