Sensational photos of Congresswoman Katie Hill (D) have just appeared online with the Democrat posing naked with what seems to be a Nazi tattoo, kissing a female staffer and smoking a bong. As if that weren’t enough, more naked photos are shared on two, uh, usual sites:  ‘WouldYouF**kMyWife’ and ‘wifesharing.’ 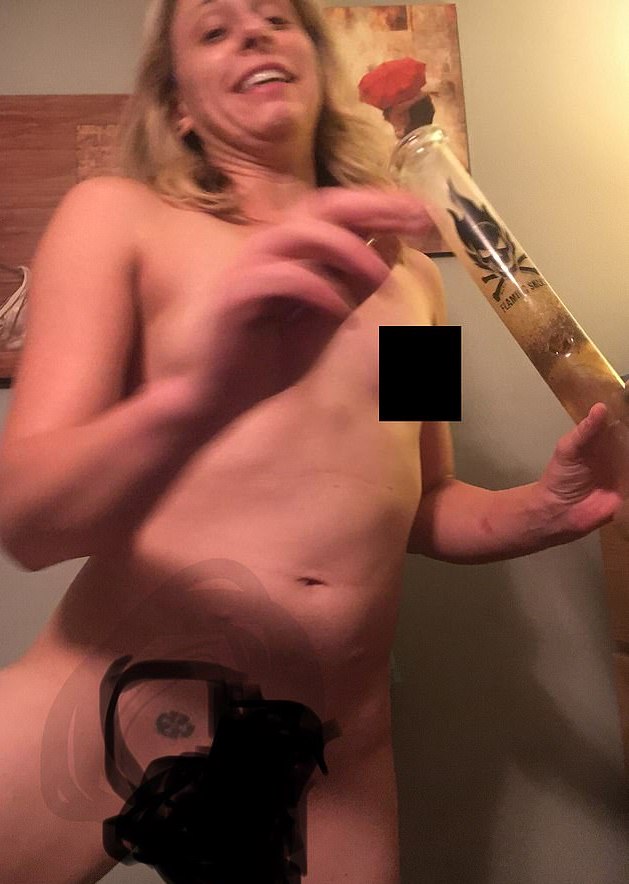 According to texts, the married Congresswomen was having a throuple (a three-way affair) with her female staffer and her husband, starting in 2017. 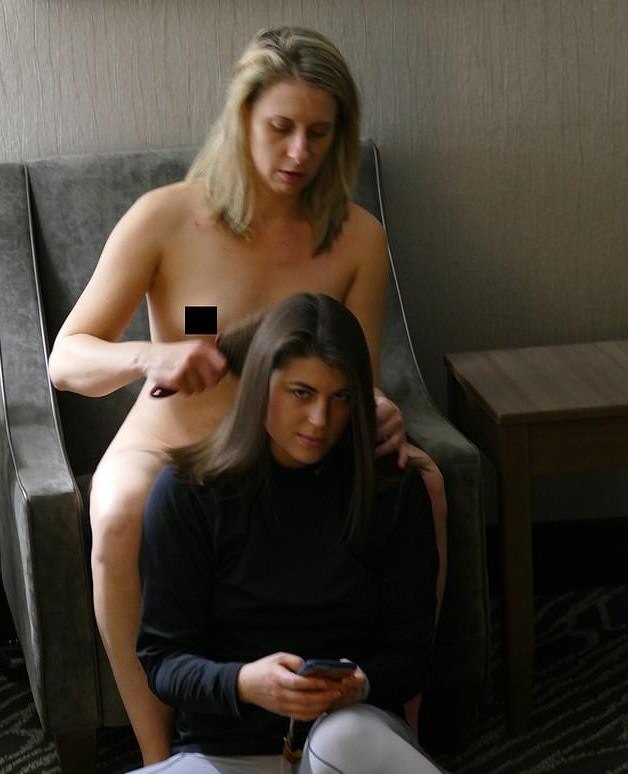 Since the photos were made public, Hill has sent a letter to her constituents on Wednesday, admitting the relationship with her 24-year-old female aide. 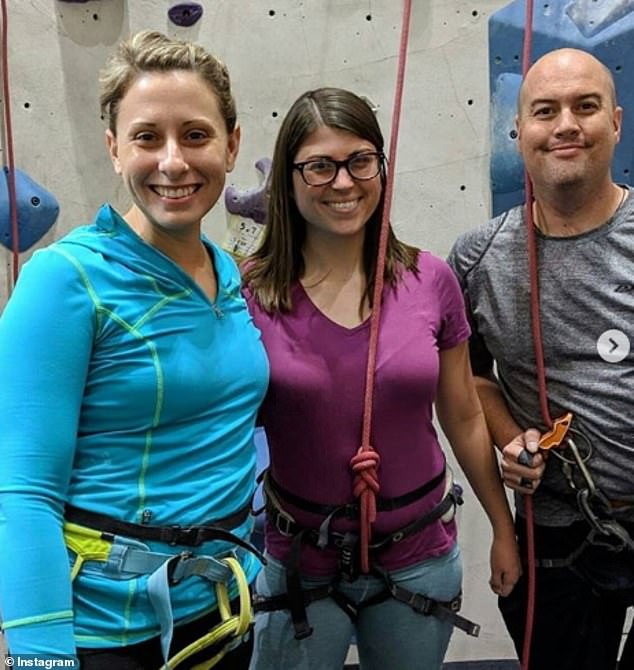 Hill and husband Helsep in December with the female staffer.

While in theory, this shouldn’t prevent Hill from governing, most voters expect a high moral standard from an elected official, and it shows a dammning lack of judgment on her part.