In a shooting that shook the country, a six-year-old shot his school teacher.

Now we’re finding out that the school in Newport, Va. was warned on three separate occasions that day that the boy might have a gun.

2. The teacher asked administrators to search the boy, believing he had it on him, but the school officials dismissed her, saying that the 6-year-old “has little pockets.”

3. A third teacher also asked for permission to search the boy, Ms. Toscano said, but was told to wait because the school day was almost over. 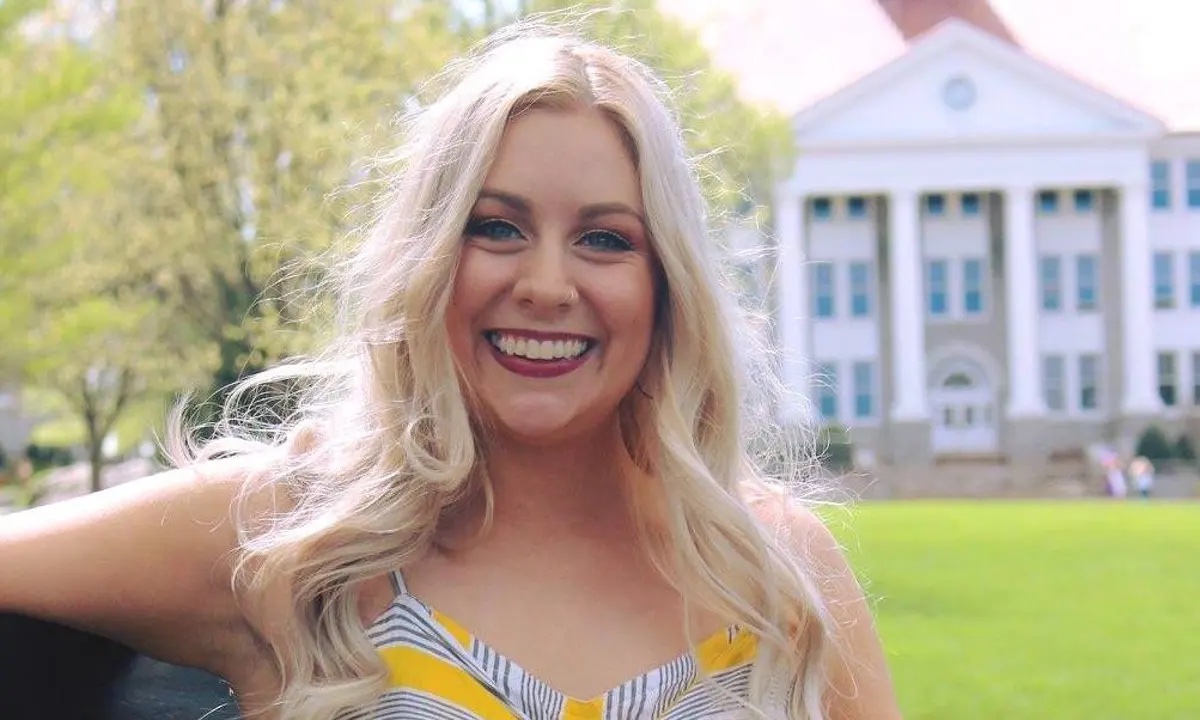 An hour before she was shot, the teacher sent a text saying the child had a gun in his backpack.

“She was frustrated because she was trying to get help with this child, for this child, and then when she needed help, no one was coming,” the source said.

Shortly after that., the police say, the boy pointed the gun at Ms. Zwerner and shot her in front of his classmates in their first-grade classroom.

Abby Zwerner, 25, is now recovering at home after being hospitalized.