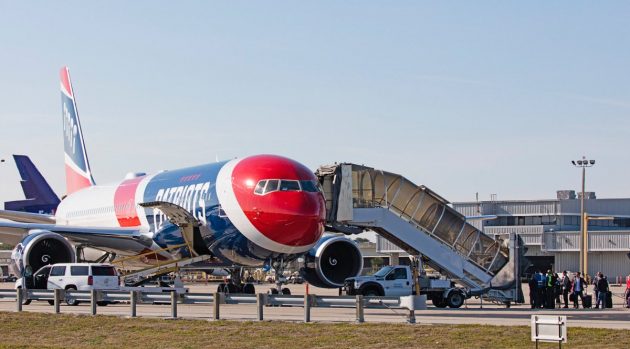 Students and families from Parkland, Fla., flew to Washington, D.C., for the “March for Our Lives” against gun violence this Saturday, thanks to the New England Patriots who provided the team plane.

Team owner Robert Kraft was persuaded to lend the plane after former Arizona representative Gabrielle Giffords and her husband, Mark Kelly, reached out to him and asked for the favor.

“Not only did their friends and teachers get shot and killed, other friends shot and injured . . . most of them, they had bullets flying over their heads,” Kelly told the Post this week. “This is not fair that they have to deal with something like this at their age.”

The “March for Our Lives” demonstration takes place on the streets of the nation’s capital Saturday. According to the New York Times, more than 800 protests for stricter gun laws are scheduled this week across the globe. 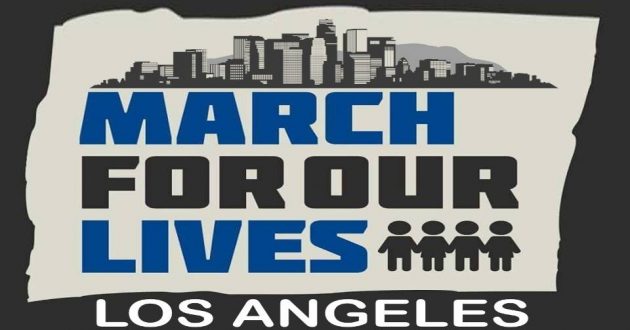 For more information on a march in L.A., here’s all the deets.