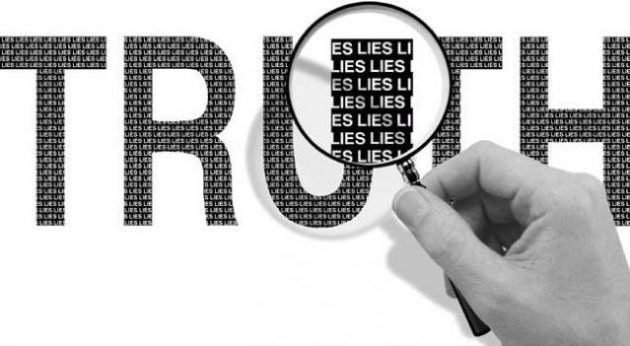 We have all lied.

Studies show that Americans average around 11 lies per week. And, if you read this and say you don’t, well, that is a lie.

We live in an age where at every turn we are inundated with falsehoods and deceitful information. Take social media for example. Instagram and Facebook feeds are pervaded with exaggerations and grandiose facades. These depictions aren’t truths, they are blatant misrepresentations. Yet, we willingly revel in and eat up the deceptions.

These examples get me thinking- does truth hold relevance and value against even the most elaborate lie?

Well, call me an optimist, but I’d like to think that truth holds value above all. Being truthful not only allows us to live a life of authenticity but can also help us live longer.

Research shows that telling the truth is not only good for our mental health but benefits our physical health as well. In a study by Anita E. Kelly, Ph.D., professor of psychology at the University of Notre Dame, participants were separated into two groups: the no-lie group and the control group. The no-lie group was asked to abstain from telling major and minor lies for ten weeks. At the conclusion of the study, Kelly found that the health of the no-lie group was significantly stronger than that of their counterparts. 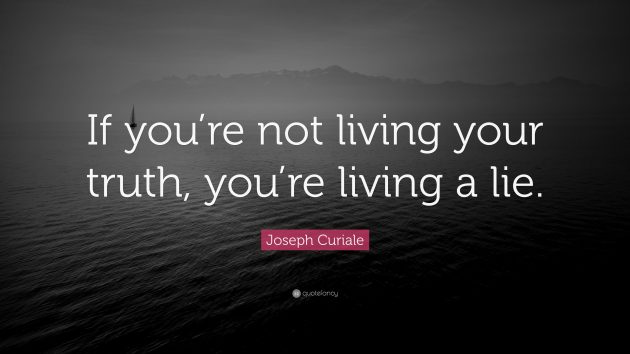 Now, if the health implications aren’t enough of a reason, here are five additional reasons why the truth prevails:

qualities that we all strive for, yet struggle to attain. However, living truthfully is a great start. 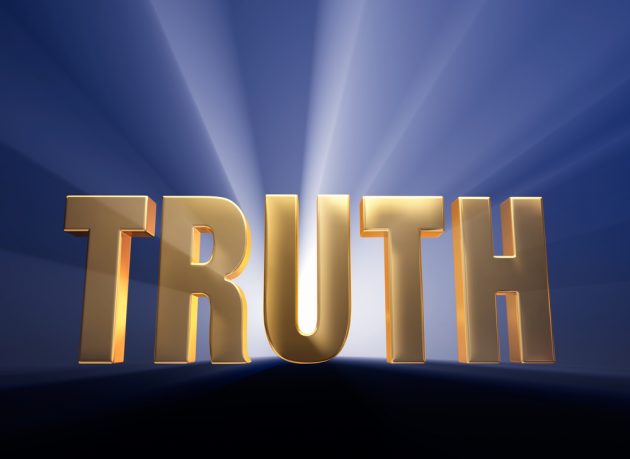 Embarking on living a life of truth does not happen overnight. It is a journey that requires the unraveling of lifelong conditioning, real commitment, and inner strength.

Will you receive negative responses from those around you for being truthful? Absolutely. Should that deter you from speaking and living your truth? Hell no.