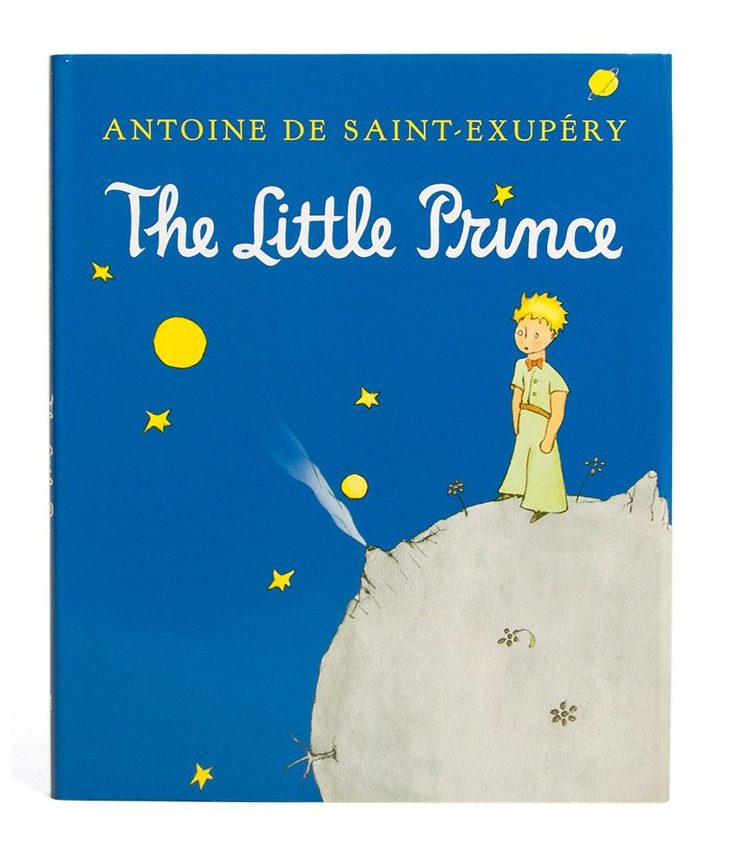 The classic children’s book, The Little Prince, is turning 75 and to celebrate the Antoine de Saint-Exupéry Youth Foundation is creating a new scholarship in its name.

From April 2 to April 15 , for every social post wishing “Happy Anniversary” To The Little Prince, or fans posting their favorite quote/book from the book with #TheLittlePrince75, the Antoine de Saint-Exupéry Youth Foundation will make a donation in the name of The Little Prince to help blind American students pursue their academic goals and achieve their dreams.

In addition to the scholarship fund, there are many more activities and retail partners surrounding the 75th Anniversary such as LeSportsac and other licensed merchandise and their The Little Prince offerings. C’mon people – let’s hashtag up some money for charity in honor of The Little Prince! 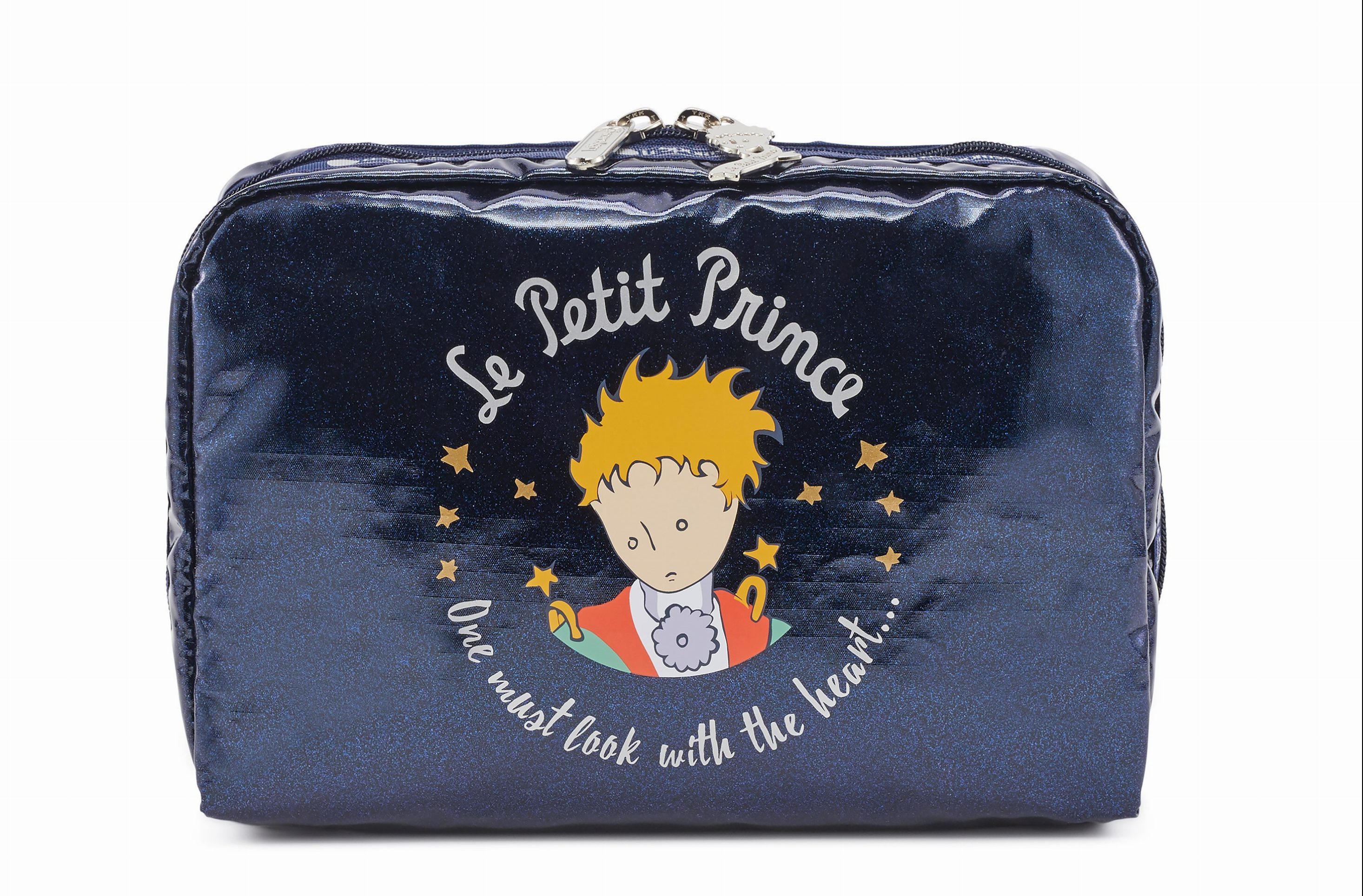