Despite repeated requests, JEOPARDY! host Alex Trebek has resisted writing an autobiography but the 79-year-old revealed that ‘The Answer Is…: Reflections On My Life’  will be released this summer.

‘I want people to know a little more about the person they have been cheering on for the past year,’ the host writes.

According to the press release released by his publisher, the television host ‘was moved to write down his own story by the outpouring of support he received following his cancer diagnosis. ‘

Even though the popular host is fighting stage IV pancreatic cancer since last year, Trebek hasn’t let it interfere with taping JEOPARDY, though right now the show is on hiatus due to the COVID-19. 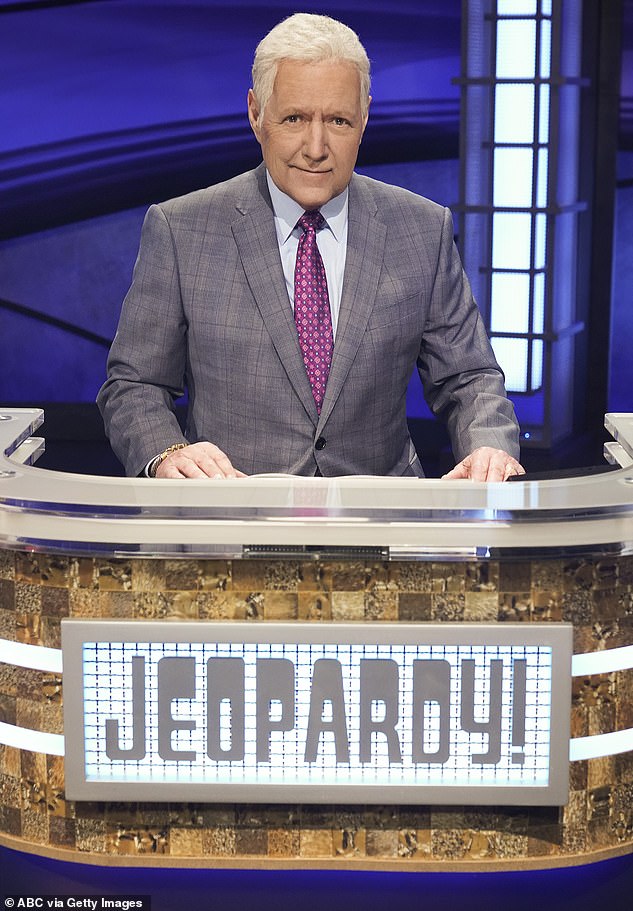