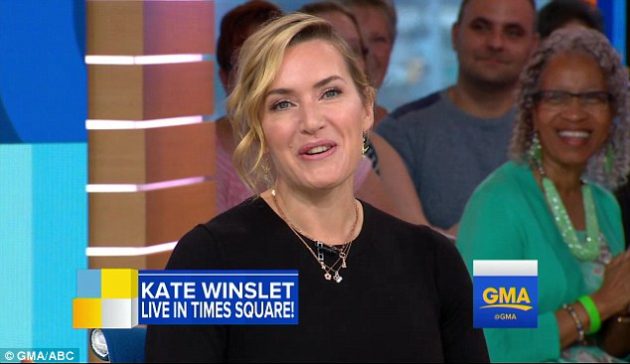 Could they be any cuter? On Good Morning America, actress Kate Winslet revealed that she and her former co-star, Leo DiCaprio, still recite lines from the “Titanic’  to each other.

‘Is it true that you’re such close friends that when you do talk, you quote Titanic lines back and forth to each other?’ Michael Strahan asked during Kate, 41, during her Tuesday appearance.

You know,’ Kate said before nodding in agreement.

‘I know you love us even more now!’ she added.
‘I do feel so grateful for that friendship,’ she said of Leonardo. ‘And honestly, it is like family.’

‘It’s one of those rare, Hollywood friendships that I just feel very, very blessed to have.’ 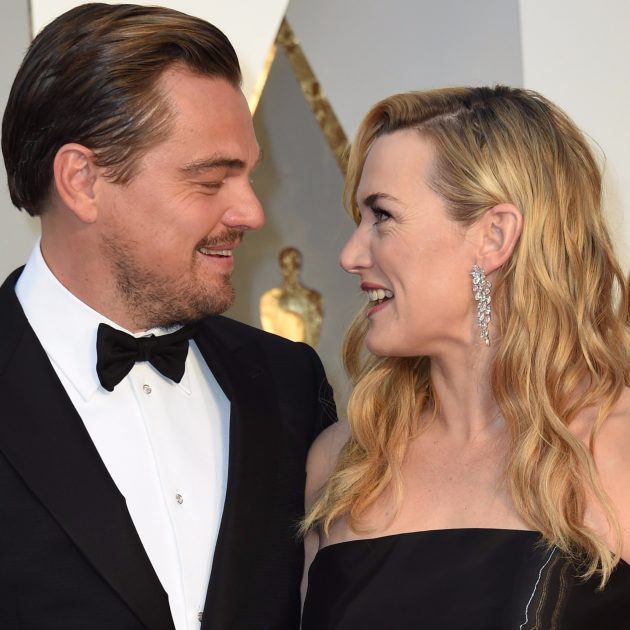