Calling it ‘too prejudicial’ US District Judge Amit Mehta ruled Thursday that the jury in the Oath Keepers seditious conspiracy case will not see a “death list” of Georgia election officials allegedly written by a defendant. 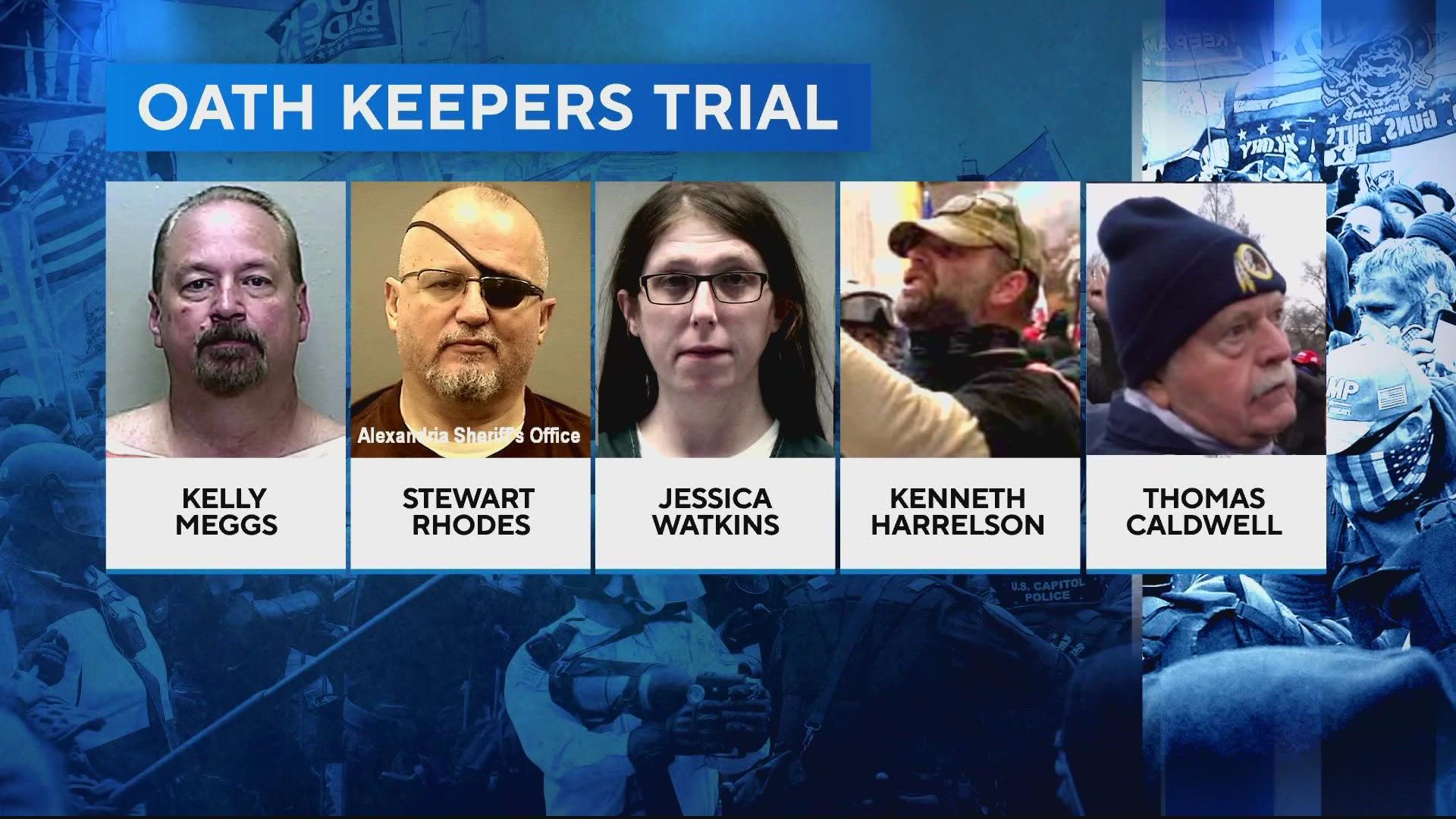 This document was found in a search of defendant Thomas Caldwell’s home when he was arrested in January 2021, according to prosecutors. The handwritten note was titled “DEATH LIST,” and had the names of Ruby Freeman and her daughter Wandrea “Shaye” Moss. (You might have seen their testimony before the Jan. 6 committee. ) The Oath Keepers’ conspiracy theory about voter fraud put these two women — who volunteered to be election officials — in grave harm and they were harassed for months. 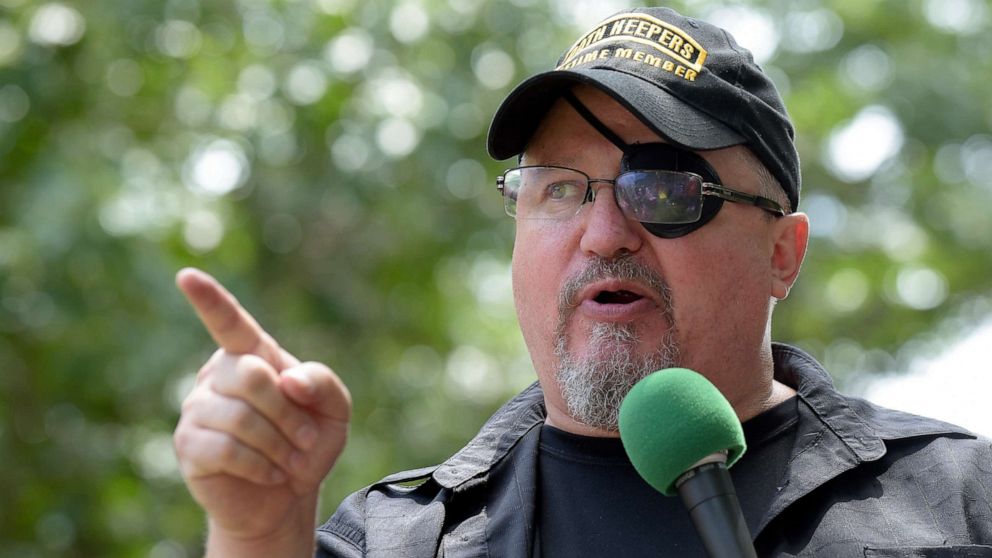 The prosecutors argued: “Evidence that Caldwell intended to commit violence against these particular employees is directly relevant to that criminal objective and flatly contradicts Caldwell’s conjured impression that his attention and actions were narrowly tailored to rally attendance and self-defense against ‘antifa’ individuals unrelated to the election process.”

Caldwell and four other Oath Keeper defendants have pleaded not guilty to the seditious conspiracy charges they face, which carry a maximum sentence of 20 years behind bars.