And Jonah Hill is set to star as Jerry Garcia in a musical biopic about the Grateful Dead frontman directed by Martin Scorsese.

The yet-untitled film will ‘chronicle the band’s formation in the Bay Area as the ’60s psychedelic counterculture movement started to take off,’ according to Variety. 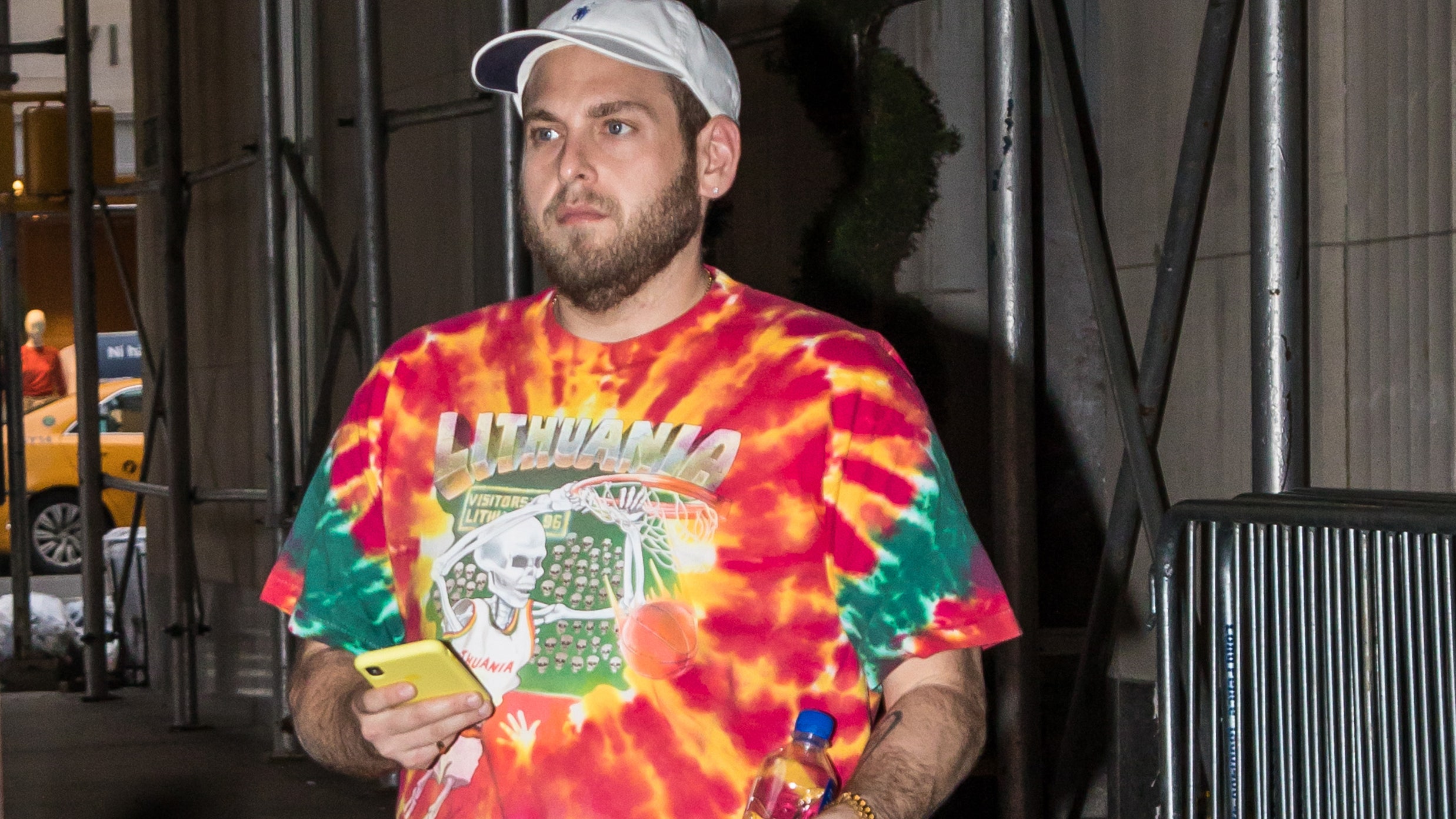 For those of you too young to remember, The Grateful Dead formed in the Bay area in 1965 and became one of the key symbols of the counterculture, known for their rabid ‘Deadhad’ fans, many of whom followed the band when they toured.

” In the announcement of that project, Scorsese said the Grateful Dead was “more than just a band.” He raved, “They were their own planet, populated by millions of devoted fans.”