Pedophile Jeffrey Epstein’s lawyers had argued for their client to be put under house arrest instead of jail as he waited for his trial but prosecutors fought back, saying he was seeking ‘special treatment’ and with his wealth (estimated at over $500 million), that he was still a flight risk. The Judge agreed. 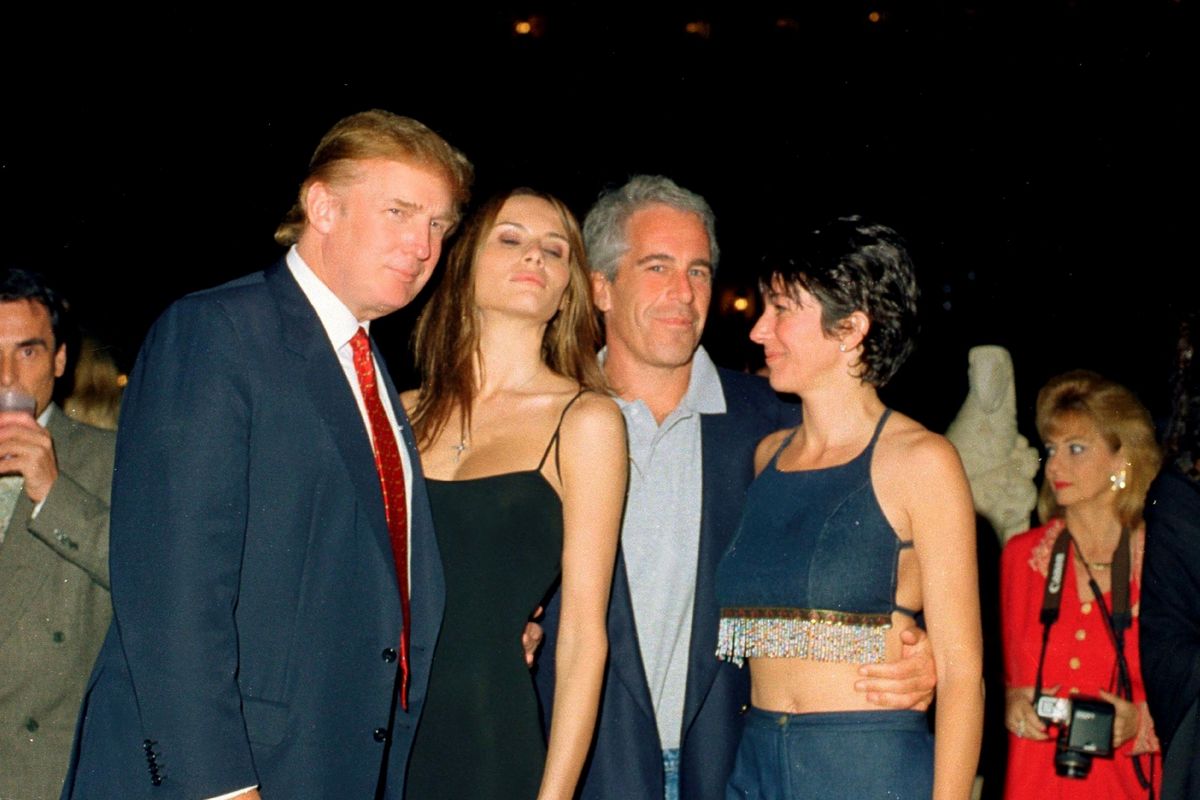 Since his arrest July 6th, Epstein has been held at the Metropolitan Correctional Center, which recently housed El Chapo, a far cry from his privileged homes around the Globe.

In the pre-trial prosecutors convincingly argued that :

‘The defendant is a serial sexual predator who is charged with abusing underage girls for years. A grand jury has returned an indictment alleging that he sexually exploited dozens of minors, including girls as young as 14 years old, in New York and Florida.’

If convicted, Epstein could face up to 45 years in prison.