For years, there has been a growing movement to ban giant cruise ships cruising past St. Marks Square, which endanger the city itself.

The mammoth cruise ships cause damage to the fragile city every time they sail into the lagoon city. 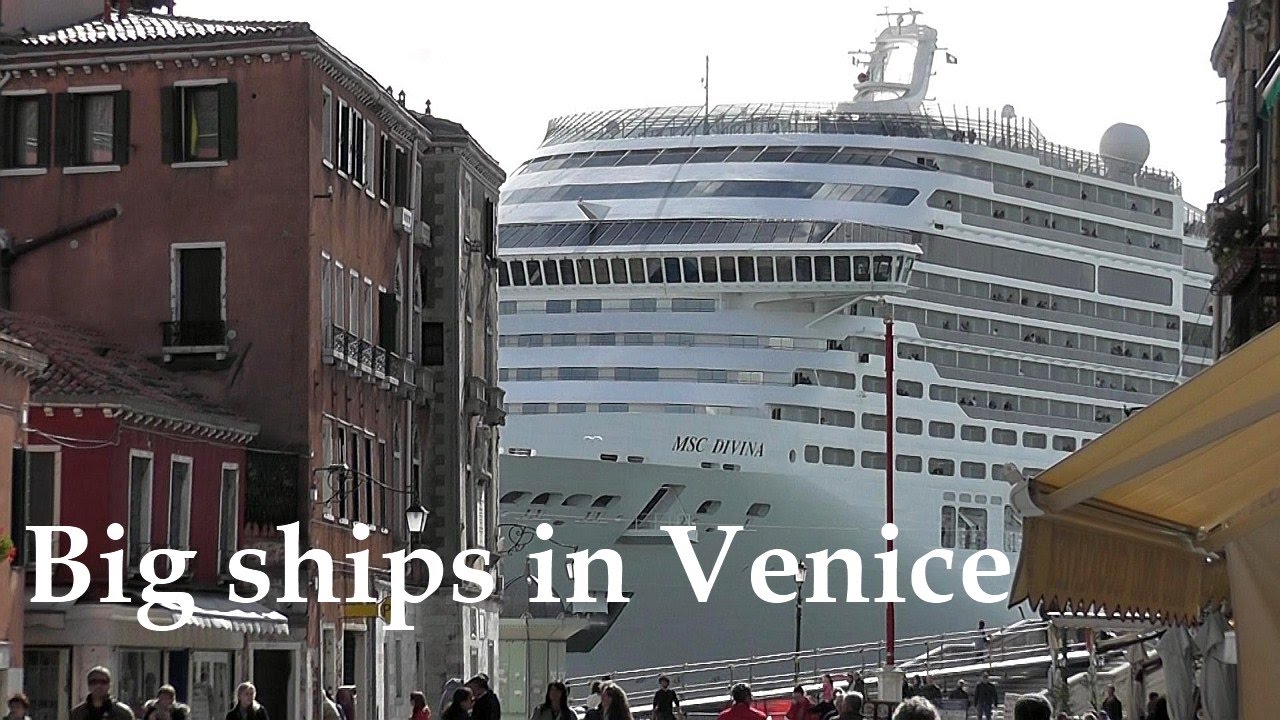 Culture Minister Dario Franceschini said the ban was urgently adopted at a Cabinet meeting on Tuesday and will take effect on August 1.