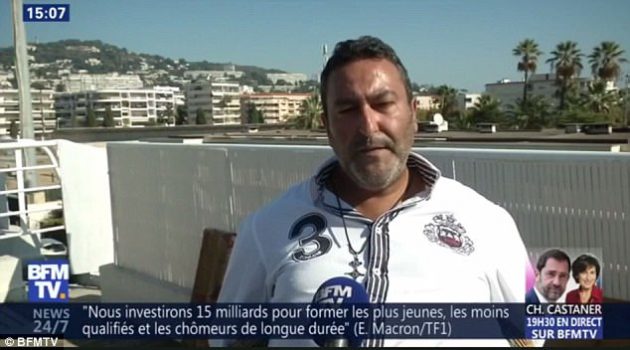 According to limo driver Mickael Chemloul, whose job it was to drive Weinstein around for the Cannes Film Festival, Harvey was referred to as the ‘Pig’  and claims the Hollywood mogul had him procure prostitutes for him. Chemloul also claims that when one time the hookers didn’t show, Weinstein pummelled the driver so badly he had to take 4 days off work.

He is now writing a book called ‘The Last Monster of Hollywood’ about Harvey. Along with chauffering the ‘Pig’ around town, he was told to deliver women, often actresses to Harvey’s hotel room.

‘I felt like driving poor innocent people, innocent girls, taking them into the wolf’s mouth and I could not tell them “where you put your feet, it’s dangerous.”‘ he said to the French network BFMTV.