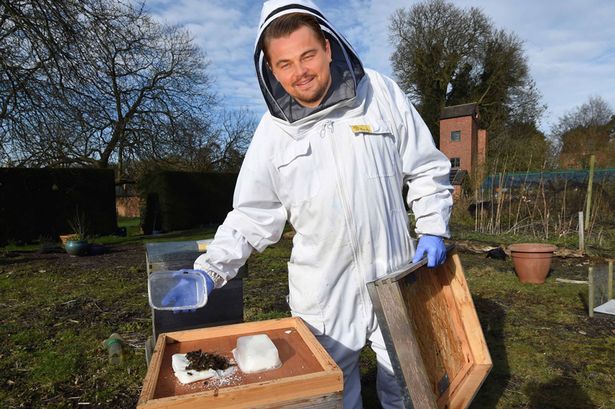 We all have that weird hobby. You know, the one that you’re not exactly ashamed of, but you’d maybe think twice before bringing it up on a first date. Well, prepare to shout about your hobbies loud and proud. After you’ve heard what some of these celebs like to get up to in their spare time, you probably won’t think your hobby is all that strange after all…

Leonardo DiCaprio is a beekeeper

Our favorite Wolf of Wall Street actor and recent Oscar winner (finally!!), Leonardo DiCaprio, likes to spend time with his buzzing, honey-making friends. Leo took up beekeeping after the stress of this year’s Oscar awards and has even built a couple of hives in his back yard.

Although might not come as a huge surprise seeing as though we all know Leo is passionate about the environment, it is a rather strange hobby for a 50-time-award-winning actor. 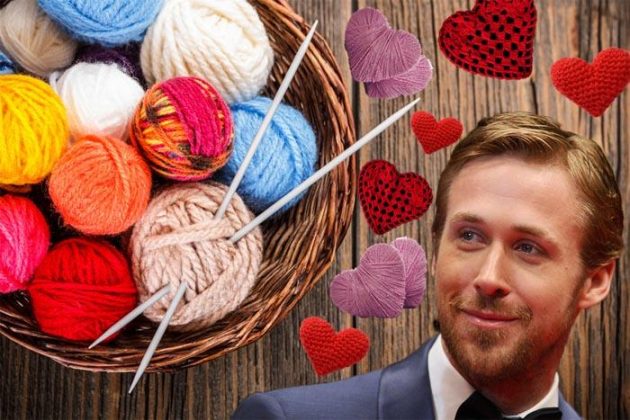 Ryan Gosling is quite the knitter.

Get your knitting needles at the ready, we finally know the way to Ryan Gosling’s heart. Ryan told GQ Australia that his perfect afternoon would be spent knitting. He learned the craft from “old ladies” when filming Lars and the Real Girl back in 2007 and loves it because “you get something out of it at the end. You get a nice present. For someone who wants an oddly shaped, off-putting scarf.”

One of the world’s biggest rock stars is into gambling? Sure, we’ll buy that. But we kind of pictured a glamorous Bond-esque casino with Jagger in a tux, high rolling on the roulette table. In fact, Mick Jagger hosts bingo parties at his house. Not a blackjack table in sight.

Does he set up an entire bingo hall in his house or do all the guests sit together playing games on online bingo sites sipping on fine whiskey? We don’t know but it’s certainly a possibility. We’ll just have to wait for our invite to find out. 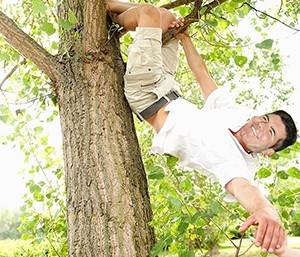 So this one is just an alleged hobby, but boy, do we hope it’s true…  According to the UK newspaper The Telegraph, Simon Cowell’s favorite hobby is climbing trees. This may not be a strange hobby for a child, but for a 57-year-old media God, it’s certainly on the strange side. 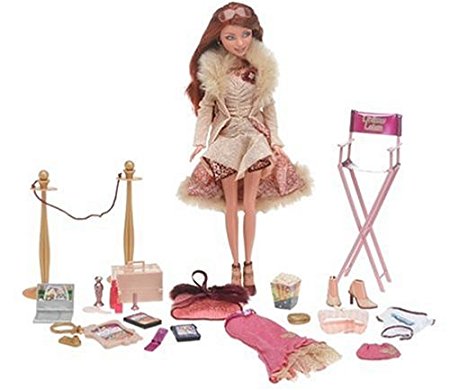 Known for his wacky, weird ways, we thought Johnny Depp was done surprising us. That was until we discovered that he collects Barbie dolls. What?!

The Pirates of the Caribbean star has dozens of limited edition Barbie dolls, from Beyonce to the High School Musical cast, and even a Lindsay Lohan doll complete with an ankle monitoring bracelet. 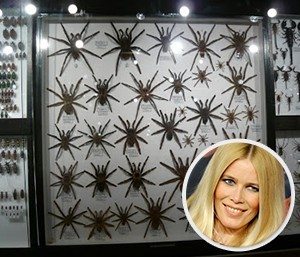 Claudia Schiffer has a thing for insects.

Who’d have thought that the German supermodel would find joy in creepy crawlies? It’s one thing being an animal lover like Leo, but Claudia Schiffer has a soft spot for our six- and eight-legged friends. The obsession started as a child. Claudia says she was always “fascinated with spiders’ webs sparkling with morning dew or just after the rain”.

The walls of Claudia’s house are lined with paintings of various creepy-crawlies and she’s even included a scribbly spider logo on her rage of knitwear. 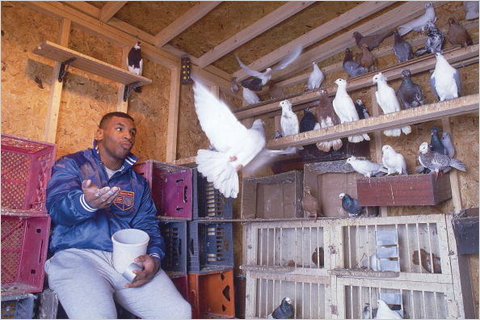 Mike Tyson, the youngest ever boxing heavyweight champion, has been raising and racing the birds since he was just 8 years old. He now owns around 60 homing pigeons which he keeps in an aviary at his home.

And if you don’t believe us (because this one does seem like we’re trying to pull the wool over your eyes), check out this timeline of photos of Iron Mike and his pigeons on Sports Illustrated. 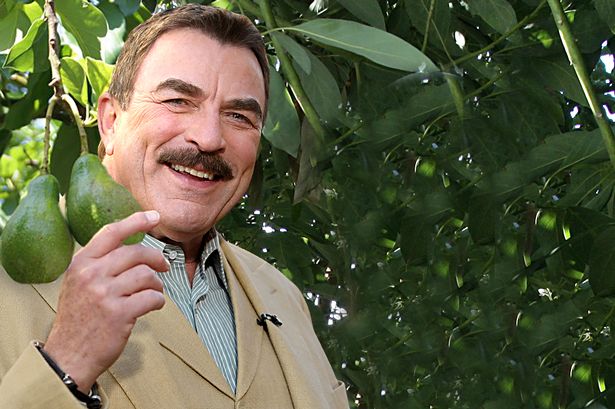 Tom Selleck is an avocado farmer.

Okay, so this one is more of a career than a hobby, but you have to be passionate about avocados to retire from the acting world and dedicate your life to the fashionable fruit. And the best bit? Tom Selleck doesn’t even like avocados.

The 72-year-old Magnum P.I. and Friends star now runs a 63-acre avocado ranch based out in California. The neighboring ranch is yet another avocado farm run by none other than Jamie Foxx. The two have a bit of a friendly rivalry going on, but Selleck is adamant that his avocados are the best.