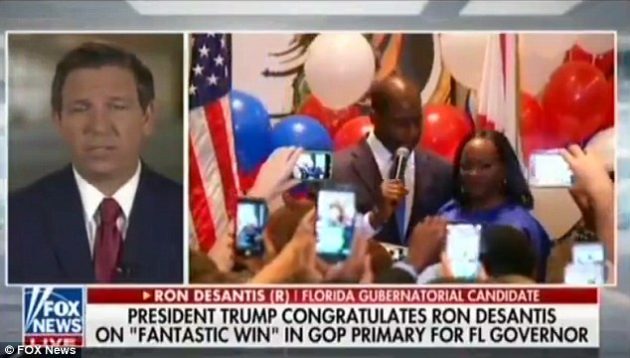 Sore loser Republican Ron DeSantis, who is supported by Trump,  appeared on FOX after his Democrat rival, Andrew Gillum, won his party’s nod, saying voters shouldn’t ‘monkey around’ with his rival.

Under pressure from groups that protested the racist comment, Fox News criticized DeSantis on air.

‘We do not condone this language,’ said Fox News anchor Sandra Smith, in a rare rebuke.

If he wins in November, Gillum would be the first African American governor in Florida. 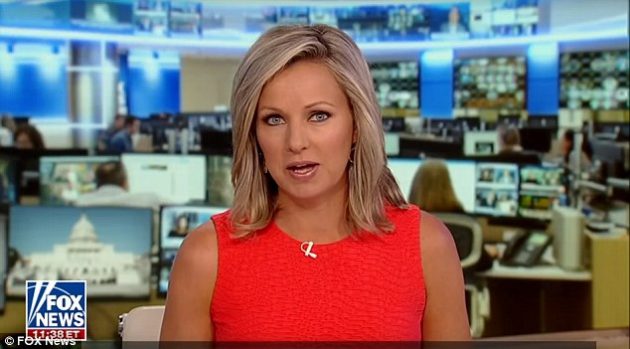