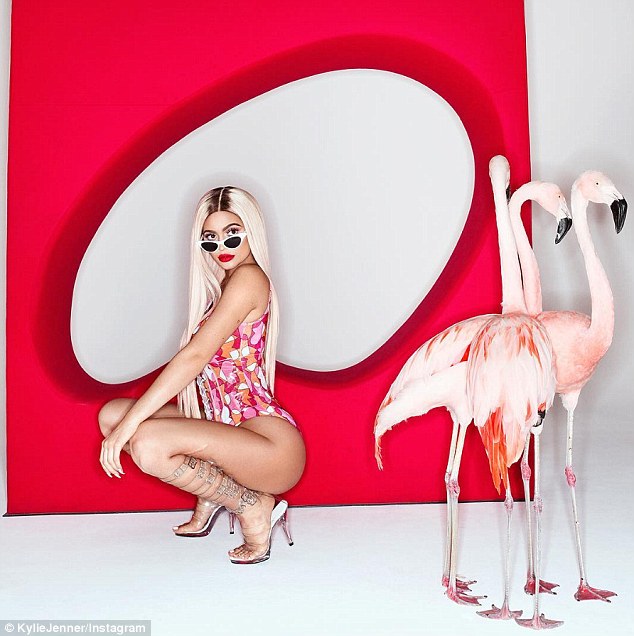 The Life of Kylie, the spin-off show from ‘Keeping Up With The Kardashians’ is already being called  ‘boring’ and ‘fake’ by viewers — and we won’t even mention what the critics are saying!

Reportedly, the clan is in panic mode after the low ratings for the debut show, and further episodes are being hastily re-cut. Fans of the original family show want drama and infighting, which aren’t part of the new reality show focused on Kylie Jenner. For a girl who complains that she doesn’t want her picture taken, and says that she wants a ‘normal life,’ maybe a reality show isn’t the way to go?