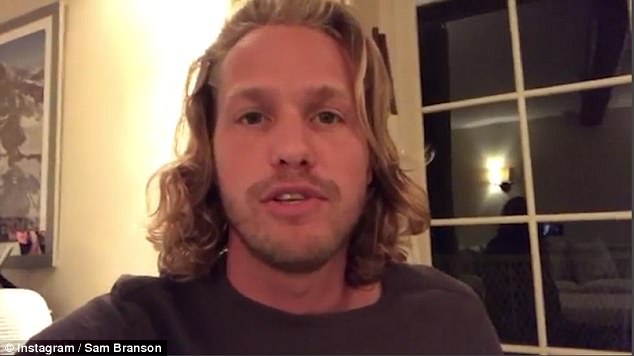 ‘If you have boats, then get them here’: Richard Branson’s son pleaded after Hurricane Irma completely destroyed much of the British Virgin Islands included the entire island of Barbuda where his famous father lives.

The tiny Barbuda island of approximately 1,600 residents, lost all communication when the cell towers were felled by the Hurricane.

Richard Branson, discussing the British Virgin Islands, said: ‘The boats are piled up like matchsticks in the harbour. Huge cargo ships were thrown out of the water and into rocks. Resorts have been decimated.

‘The houses have their roofs blown off; even some churches where people sheltered have lost roofs. But the whole British Virgin Islands community is rallying round.’

In a video posted to his Instagram account, his son Sam explains that he has spent a ‘very long day’ organizing to fly back to the Island with supplies. 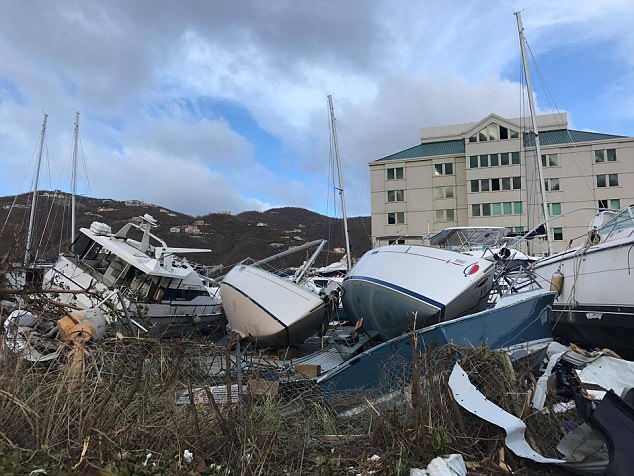