Dr. Fauci, who is now part of the Biden team, said in an interview with Jon Berman at CNN that the Trump administration ‘ likely cost American lives’ during the COVID pandemic with its ‘false facts and messages.’

‘You know, it very likely did. I don’t want that, John, to be a sound bite, but if you just look at that, you can see that when you’re starting to go down paths not based on any science at all — and we’ve been there before. I don’t want to rehash it. That is not helpful at all. Particularly when you’re in the situation of almost being in a crisis with the number of cases and hospitalizations and deaths we have,’ the director of the National Institute of Allergy and Infectious Diseases said.

Adding that ‘trust had to be restored with the American people’ after Trump he continued:

‘People were not trusting what health officials were saying. There was great divisiveness. Masking became a political issue.’ 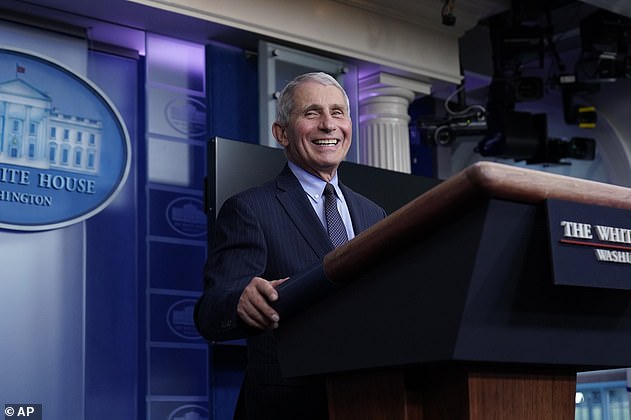