Don’t call them ‘Dixie Chicks’ anymore…the hit band announced they are dropping “Dixie” from their name because of the link to the Antebellum South. Just as Lady Antebellum dropped the ‘Antebellum’ from their name and will be just called ‘Lady A’ from now on.

Apparently, the word ‘Dixie’ is used as a nickname for the Southern States, especially those that belonged to the Confederate States of America,” notes Encyclopedia Britannica.  Who knew? 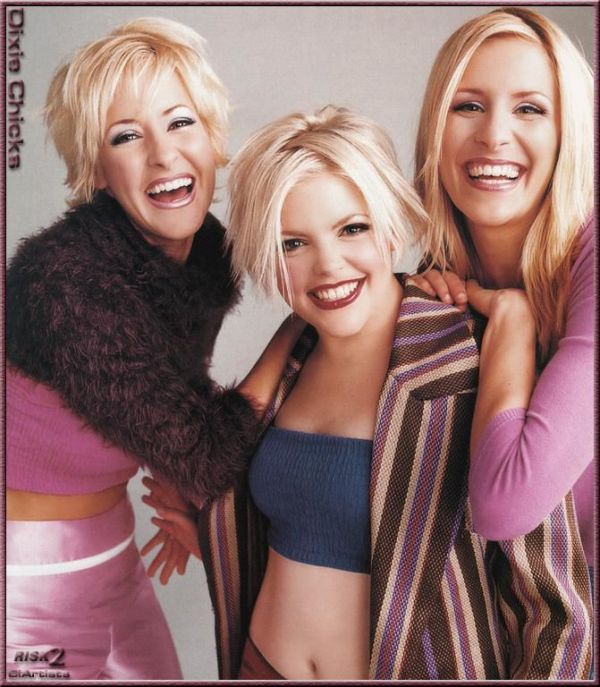 The group said in a statement then that associations “weigh down this word to the period of history before the civil war, which includes slavery,” adding it is “regretful and embarrassed” it did not take the word’s ties into account years ago.