Dame Judi Dench has made history with her Oscar nod for the movie Belfast, becoming the ‘oldest nominee ever for Best Supporting Actress at 87.’

At the age when some actors are eyeing slowing down, Ms. Dench has famously said ‘Retirement is not a word used in my house.’ 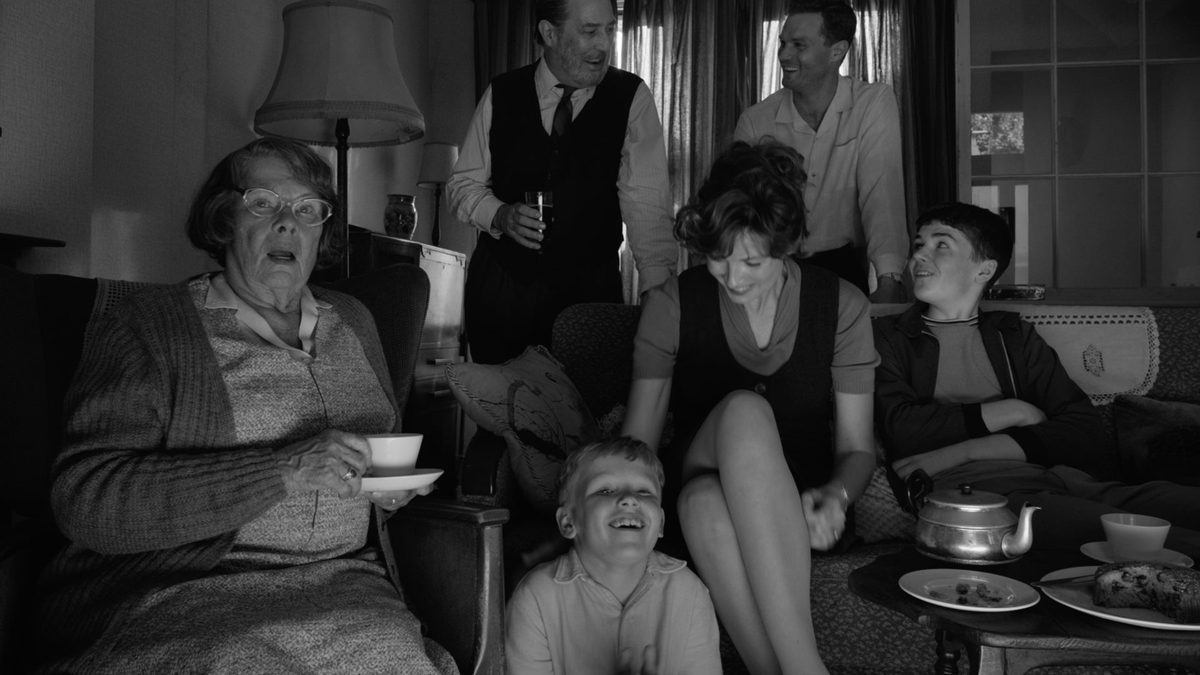