In a rare break with his party, Senate Minority Leader Mitch McConnell said what occurred on Jan. 6 was “a violent insurrection,’ not “legitimate political discourse” as the R.N.C. had declared earlier.

“We saw it happen. It was a violent insurrection for the purpose of trying to prevent the peaceful transfer of power after a legitimately certified election, from one administration to the next. That’s what it was.”

Going further, the Senator pushed back on the Republican National Committee’s resolution to censure GOP Reps. Liz Cheney and Adam Kinzinger for serving on the House select committee investigating the January 6 insurrection.

“Traditionally, the view of the national party committees is that we support all members of our party, regardless of their positions on some issues,” he said. “The issue is whether or not the R.N.C. should be sort of singling out members of our party who may have different views of the majority. That’s not the job of the R.N.C.”

Senator McConnell joins a small group of Republicans who disagree with the party line of “legitimate political discourse” on a dark day that injured more than 150 people, lead to five deaths and sent lawmakers running for their lives in the Capitol building. 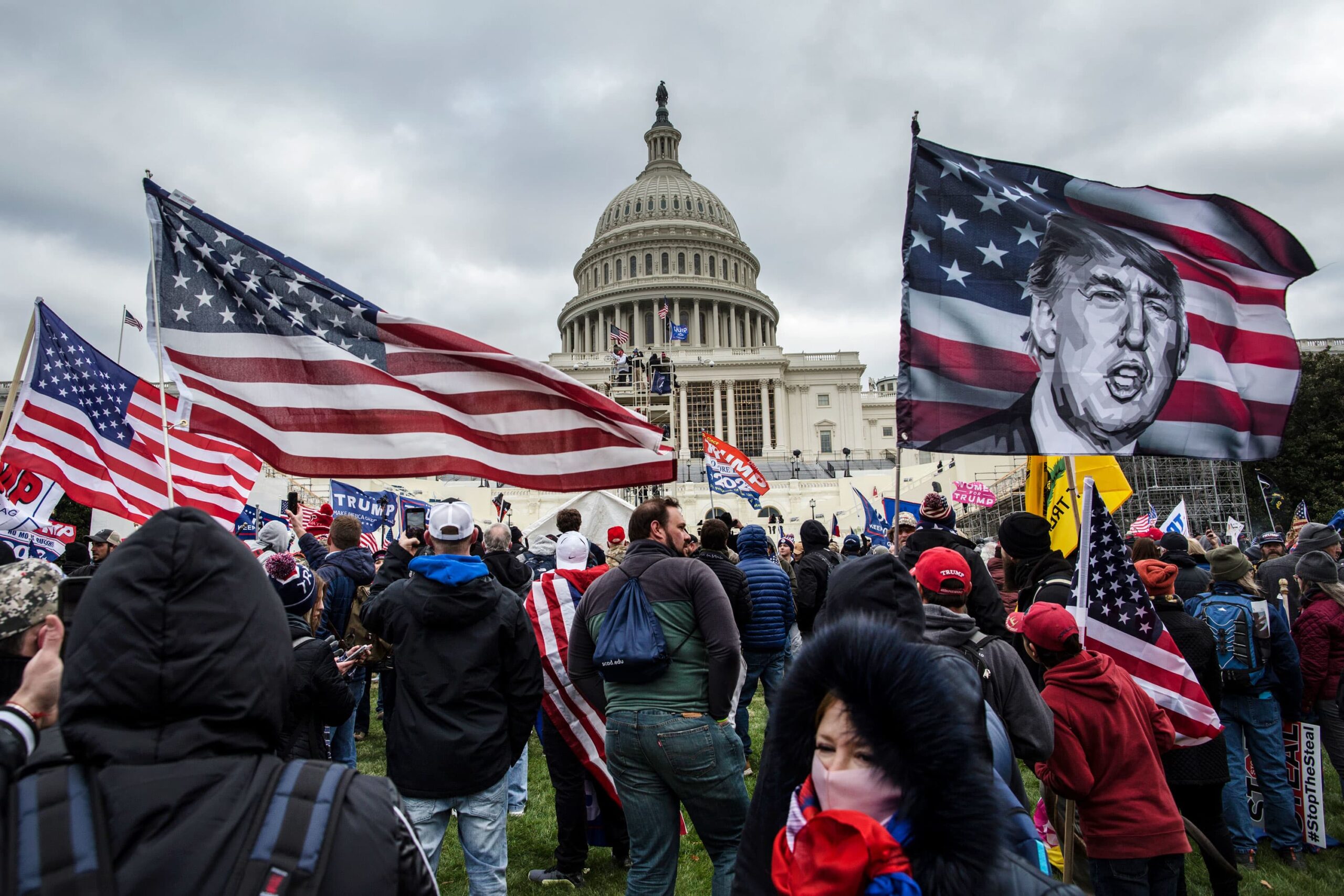