Rihanna looks her usual fab self on the new cover of Vogue but it’s what she’s saying about President Trump that’s turning heads.

Remember when Trump blamed the El Paso and Dayton shootings on ‘mentally ill people’ in an attempt to side-step any kind of gun control? 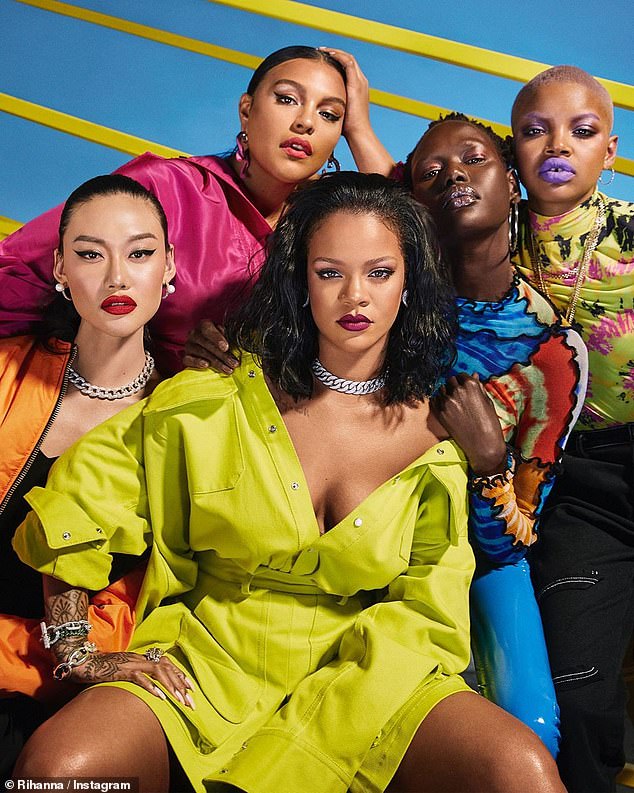 The singer lashed into Trump, saying:

‘It is devastating. People are being murdered by war weapons that they legally purchase. This is just not normal. That should never, ever be normal. And the fact that it’s classified as something different because of the color of their skin? It’s a slap in the face. It’s completely racist.’

She goes on: ‘Put an Arab man with that same weapon in that same Walmart and there is no way that Trump would sit there and address it publicly as a mental health problem. The most mentally ill human being in America right now seems to be the president.’

You tell it, girl! 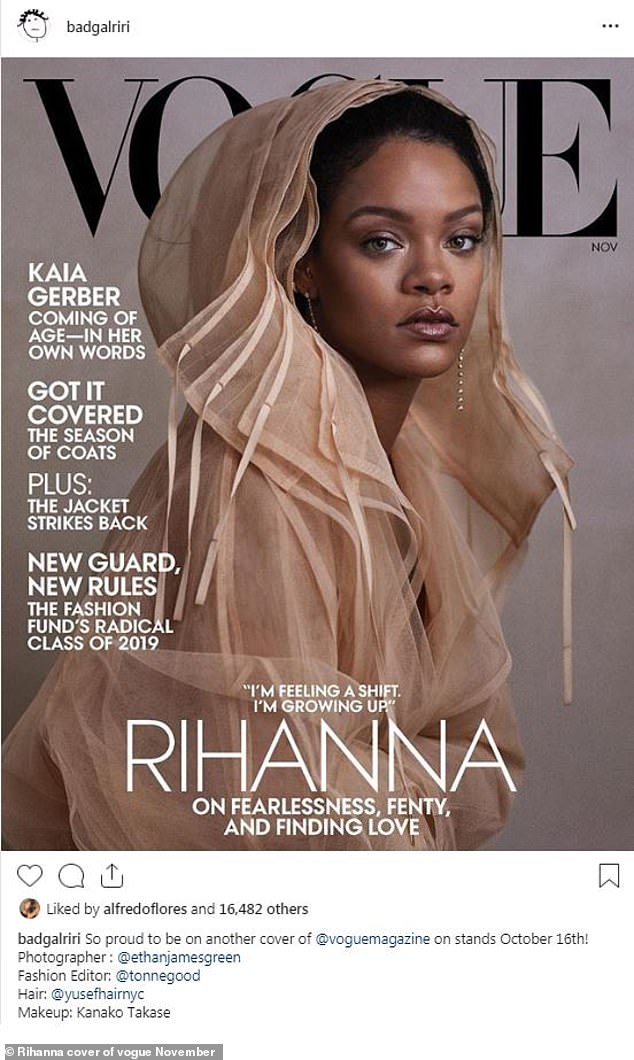