In the recent issue of ELLE magazine, singer Cardi B. made her feelings about Trump known:

A Bernie Sanders supporter, Cardi is now supporting Joe Biden about whom she says:

She added about Trump:

Let’s hope her fans are listening. 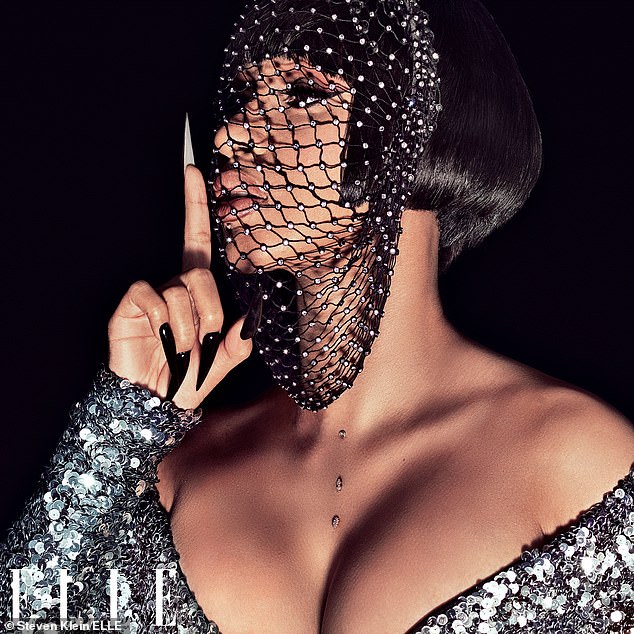