The historic legislation, which passed 258 to 169, codifies protections for same-sex and interracial marriages. It only passed because 39 Republicans also voted for it. 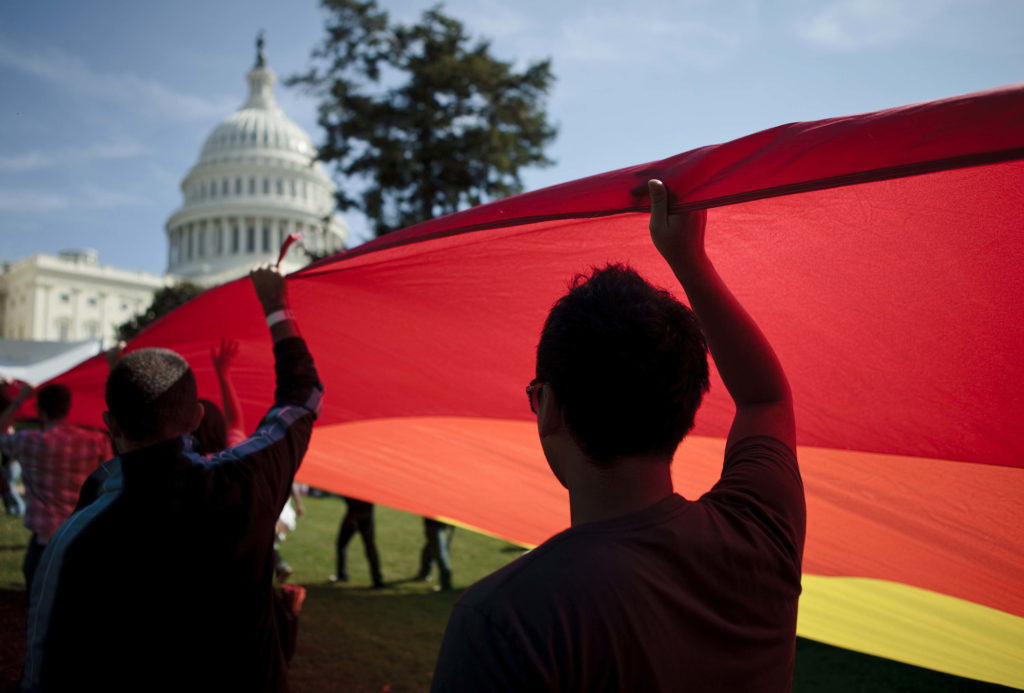 The passage of the same-sex marriage bill became urgent after the  Supreme Court overturned Roe v. Wade earlier this year, after 50 years of precedent.

While repealing the Defense of Marriage Act —  the 1996 federal law that banned same-sex marriage —  the bill also requires states to recognize valid same-sex marriages from other states. It also ensures the same protections for interracial marriages.

When declaring that the bill passed the house, a visibly moved Nancy Pelosi said:

‘I was emotional, I’m sorry,’ she said after banging the gavel several times on the desk.

This is a tremendous win for the Speaker of the House, and a fitting conclusion to her years of service. 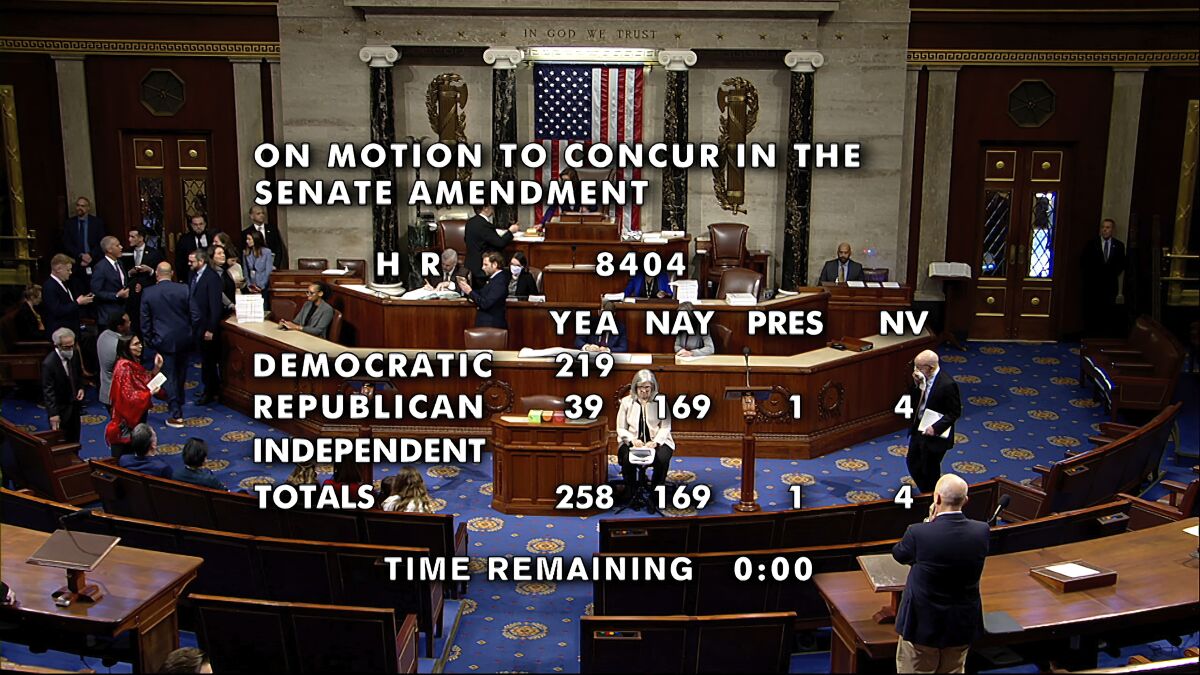