A bipartisan group of senators announced an agreement for gun safety legislation Sunday, which includes “needed mental health resources, improves school safety and support for students, and helps ensure dangerous criminals and those who are adjudicated as mentally ill can’t purchase weapons,” they said in a statement. 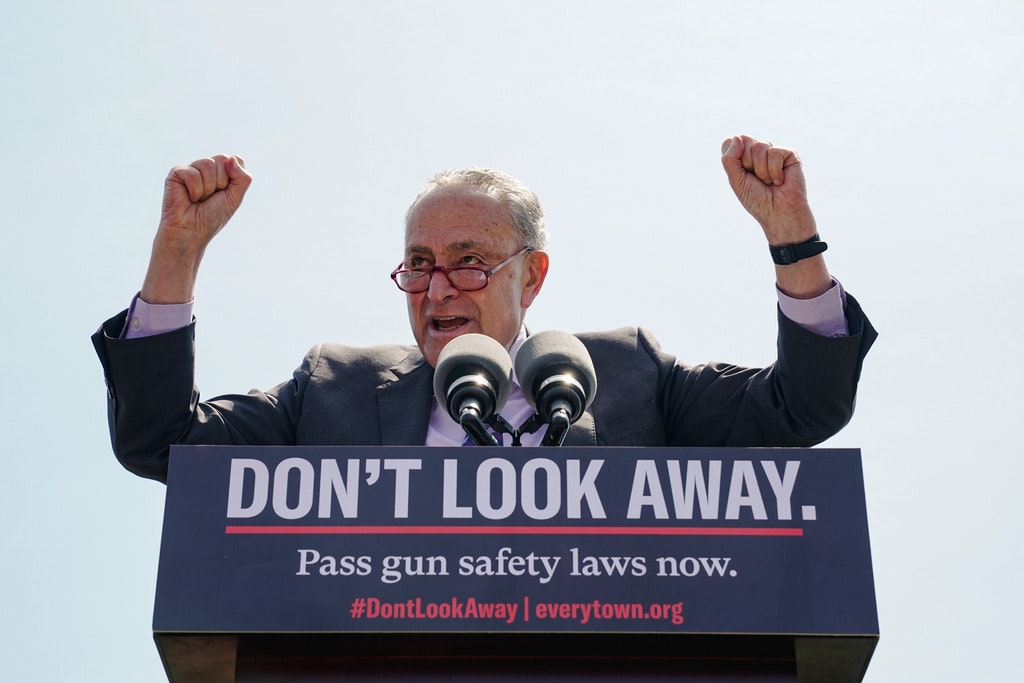 The proposal, which still needs to be written into legislative text and then voted on,  includes money to encourage states to pass and implement so-called “red flag” laws to remove guns from ‘potentially dangerous people’, money for school safety and mental health resources, expanded background checks for gun purchases for people between the ages of 18 and 21 and penalties for illegal ‘straw purchases’ by convicted criminals.

What is remarkable itself, is not the agreement so much as the fact that 10 Republicans helped draft this, meaning it could possibly pass the Senate, who up to this point, have never passed any responsible gun legislation,

The negotiators called it a “commonsense” proposal that would reduce the threat of violence across the country. 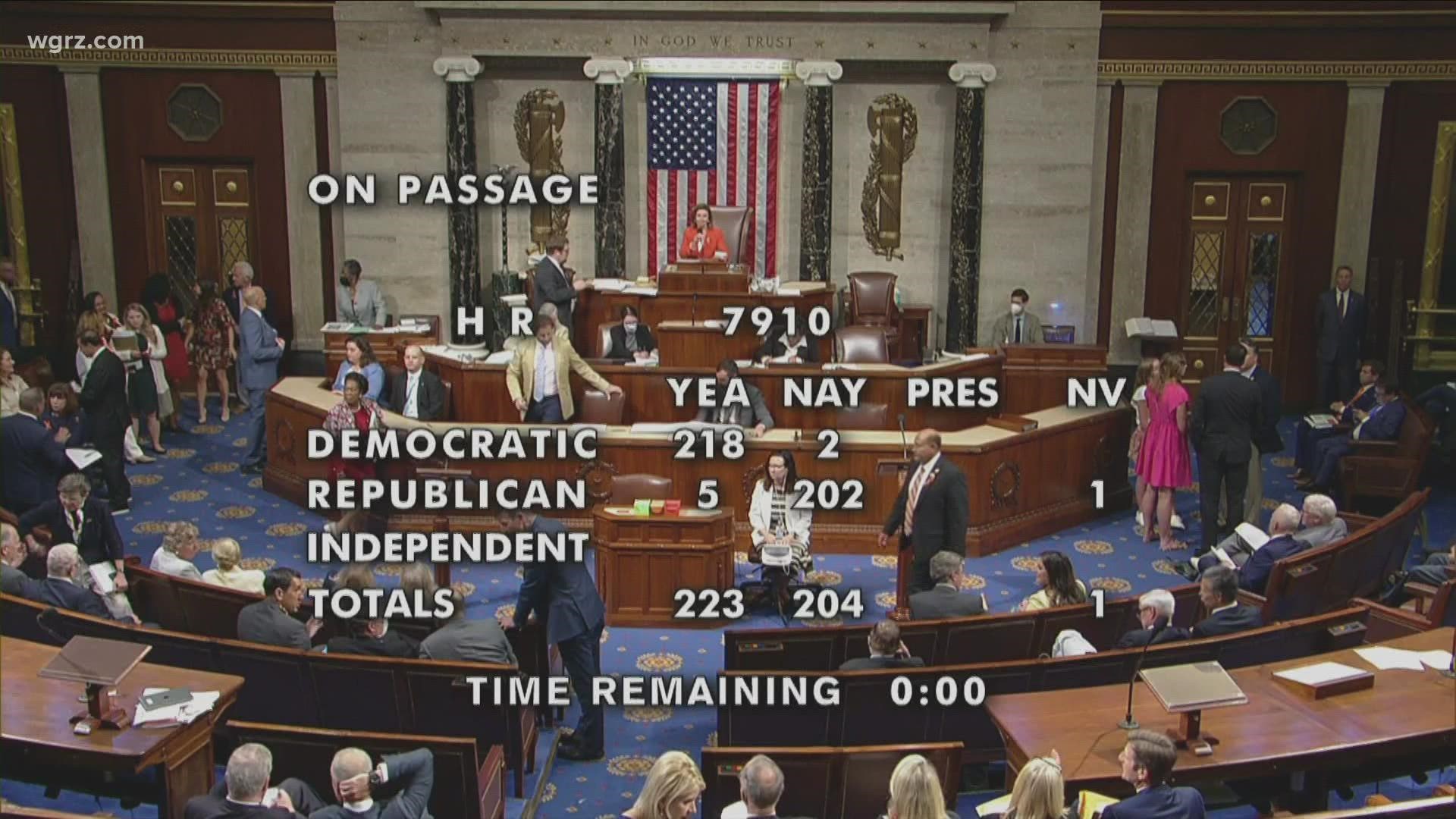 President Biden marked the occasion, saying that it “does not do everything that I think is needed, but it reflects important steps in the right direction.”

If passed, Biden wrote, the framework would mark “the most significant gun safety legislation to pass Congress in decades,” adding, “With bipartisan support, there are no excuses for delay, and no reason why it should not quickly move through the Senate and the House.”
“Each day that passes, more children are killed in this country: the sooner it comes to my desk, the sooner I can sign it, and the sooner we can use these measures to save lives.”