After only three days into filming, Robert Pattinson has reportedly tested positive for COVID-19, forcing filming on The Batman to screech to a halt.

Only last week Warner Bros. released its first trailer for the Dark Knight on social media, which ends with a graphic reading, “Only in theaters…Currently in production.”

No word on when they’ll be able to resume filming. 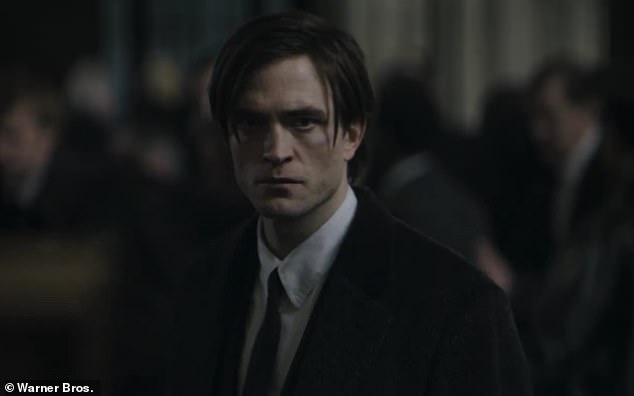