Today Vogue editor-in-chief slammed  Trump for his handling of the coronavirus crisis, citing his  ‘chaotic implementation of travel bans’ and ‘dishonesty with the American people’.

‘Like everyone else, I have been experiencing this COVID-19 crisis as a series of hurtling developments, where one never knows quite what each new day will bring.

‘I, like so many of us, have been appalled by how he has responded to the pandemic – the optimistic and fact-free assurances that all will be fine, the chaotic implementation of travel bans and claims about a ”foreign virus”, the narcissistic ease with which he has passed blame to others, his dishonesty with the American people, and worst of all, his shocking shocking lack of empathy and compassion for those who are suffering and fearful,’ she said. 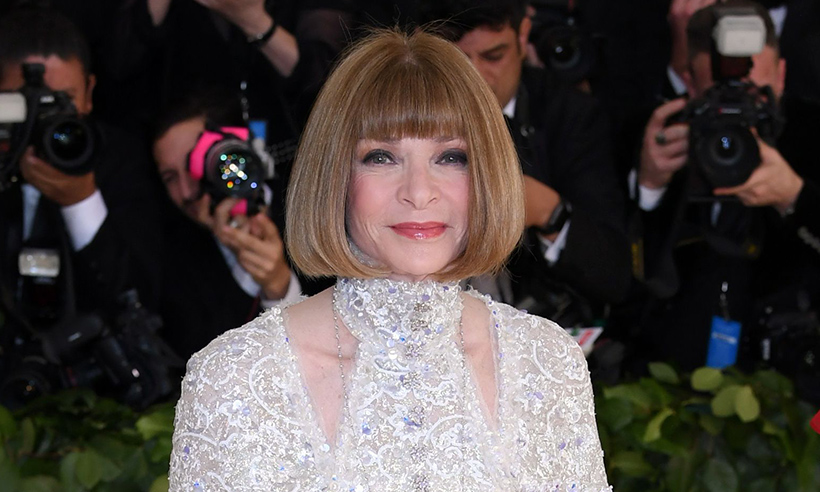 She criticized the administration for ‘unforgivably’ slow testing and treatment.

Praising former VP Joe Biden, she said:  ‘I have been impressed with the wider field of Democratic candidates this primary season, but after Biden’s decisive victories on Super Tuesday, I, like so many Americans, made up my mind to rally behind the vice president.’ 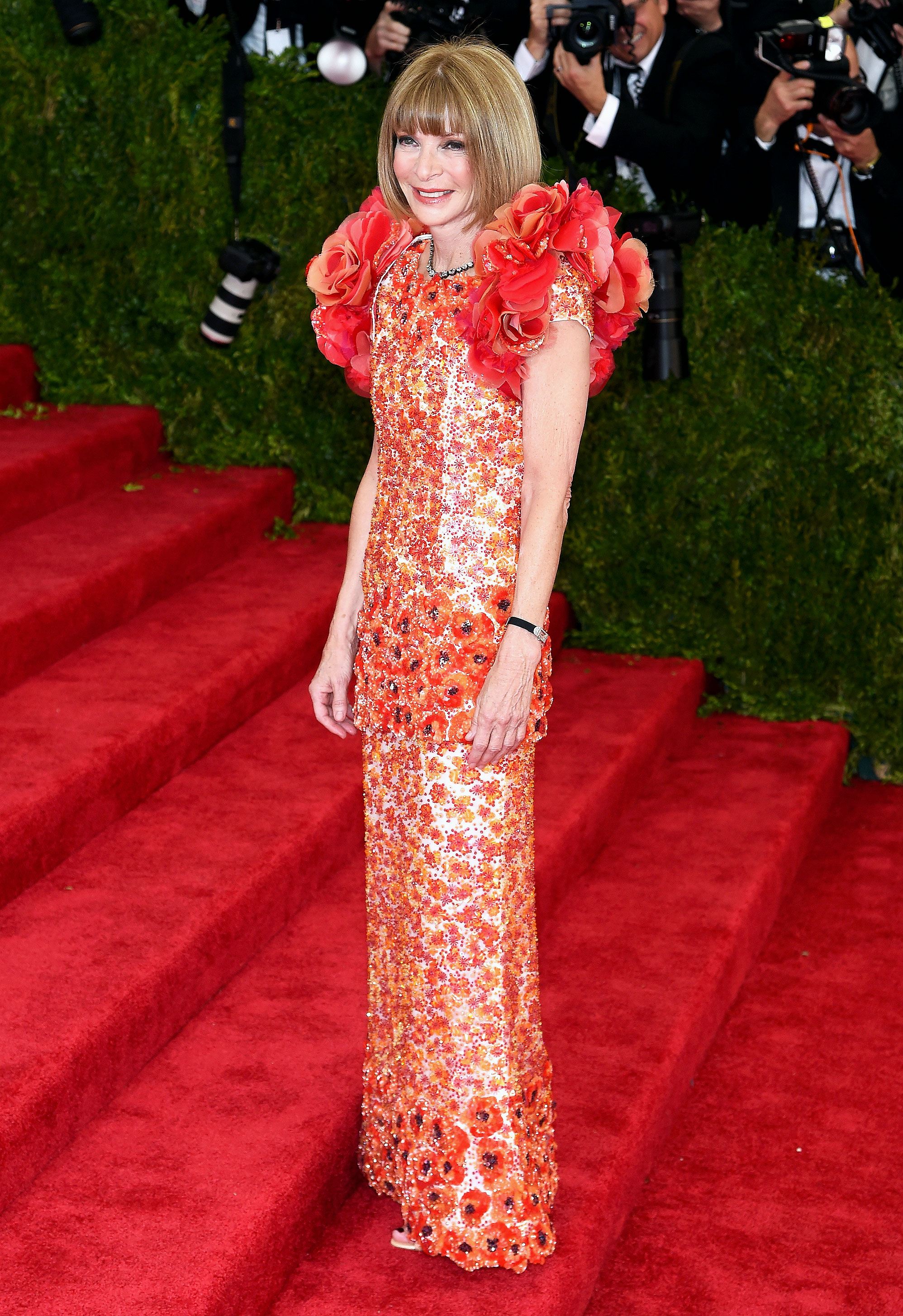