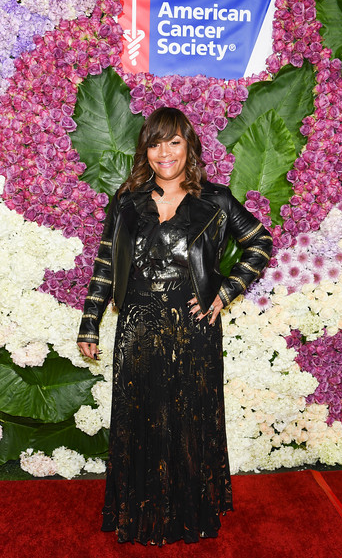 At the American Cancer Society’s Giants of Science gala at the swanky Four Seasons Sunday night, they honored global ambassador and jewelry designer, Simone I. Smith, and six American Cancer Society-funded researchers from UCLA, City of Hope, and the California Institute of Technology whose work contributes to raise funds for the Society’s groundbreaking research programs.

The American Cancer Society is the nation’s largest not-for-profit investor in cancer research, second only to the federal government. 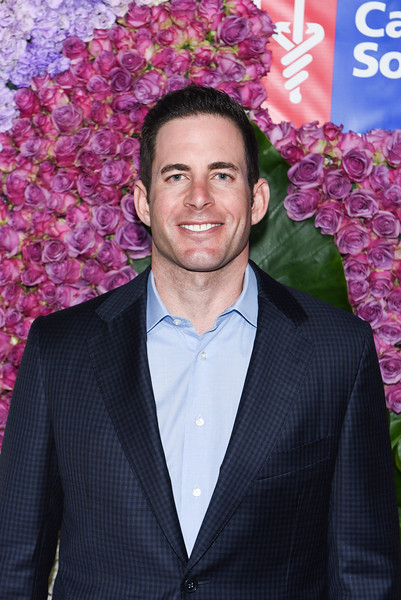