In accepting the award, lead singer Oleh Psiuk shouted from the front of the stage 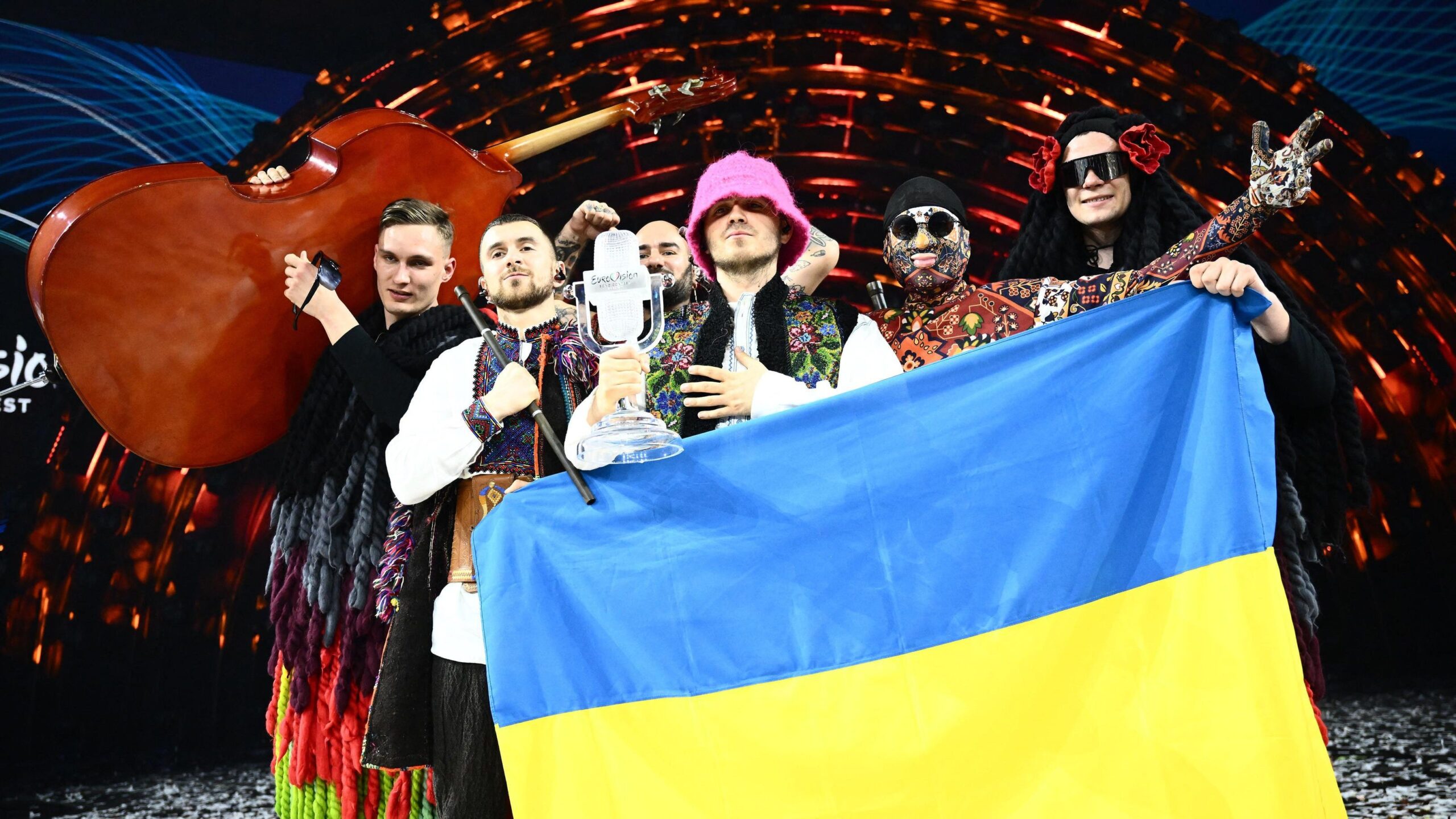 Even Ukraine’s president, Volodymyr Zelenskiy, welcomed the victory, Ukraine’s third since its 2003 Eurovision debut, and said “we will do our best” to one day host the contest in the port city of Mariupol. He underlined “Ukrainian Mariupol. Free, peaceful, rebuilt!”

“I am sure our victorious chord in the battle with the enemy is not far off,’’ Zelenskiy said in another post. 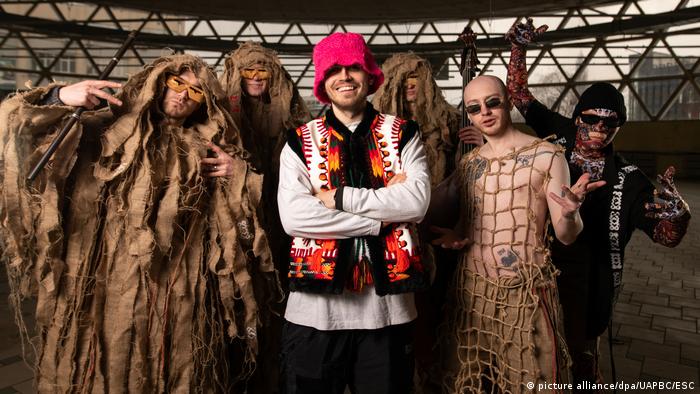 And on Sunday the band released a new music video for its’ winning hit, ‘Stefani’ which features scenes of bombed-out Ukrainian cities with mothers in combat gear, saying goodbye to their young children as they head back to the front.

Meanwhile, the band has headed back to their home to support the war effort.