It’s 19 weeks into the year and there have already been 198 mass shootings. (That’s about 10 a week.) Mass shootings have sadly become a common recurrence in the United States.

This weekend, ten people were killed in a racially motivated mass shooting in Buffalo, New York at a Tops Friendly Markets store. 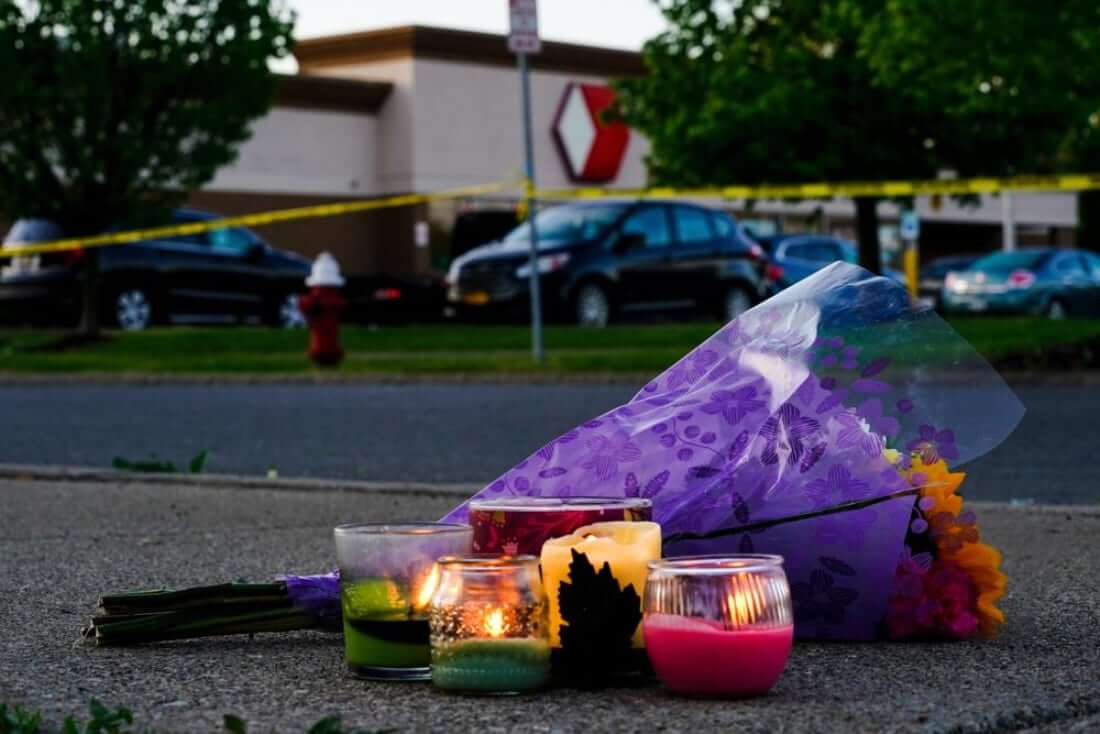 In Chicago, 5 are dead and  29 injured by gunfire.

In California, one person was killed and four others were critically wounded in the afternoon shooting at a church in the city of Laguna Woods.

Two people were killed and three hurt in a Houston flea market shooting, after an altercation. 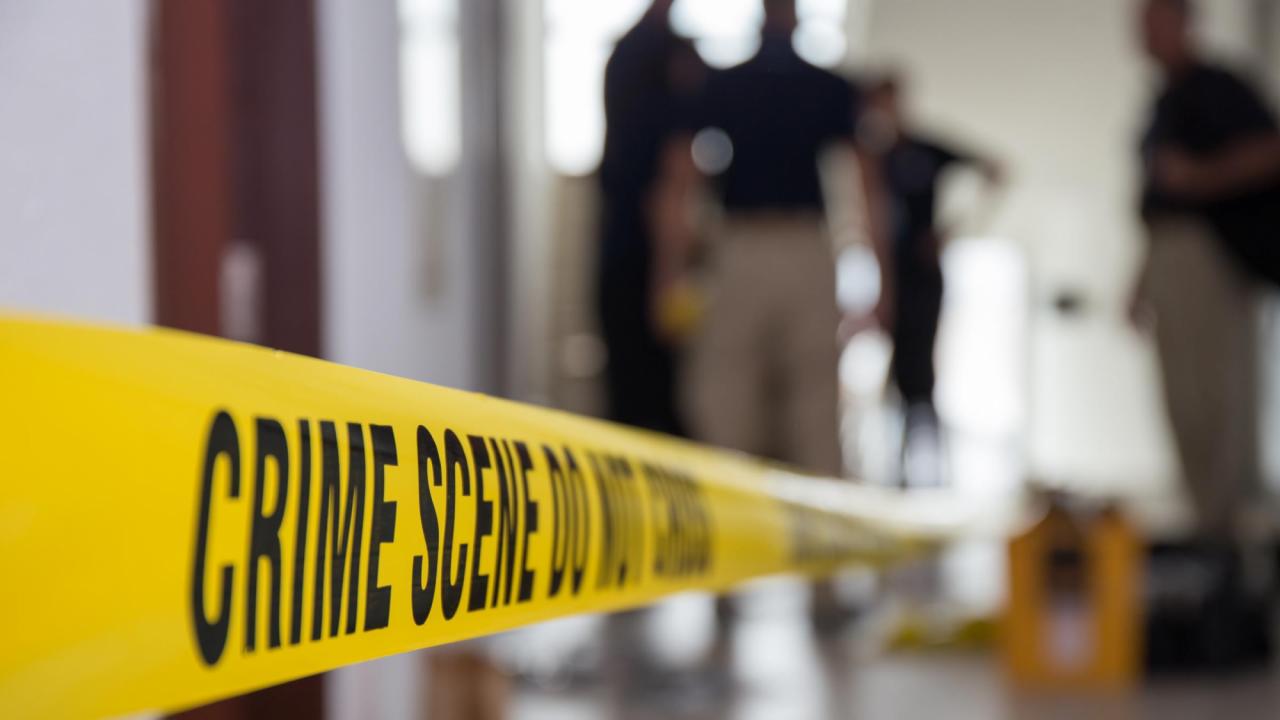 There are 120 guns for every 100 Americans, according to the Switzerland-based Small Arms Survey (SAS). No other nation has more civilian guns than people.  US is one of only three countries in the world where bearing (or keeping) arms is a constitutional right. Yet the ownership rate in the other two — Guatemala and Mexico — is almost a tenth of the United States.

In 2019, the number of US deaths from gun violence was about 4 per 100,000 people. No surprise then that’s 18 times the average rate in other developed countries. Multiple studies show access to guns contributes to higher firearm-related homicide rates. 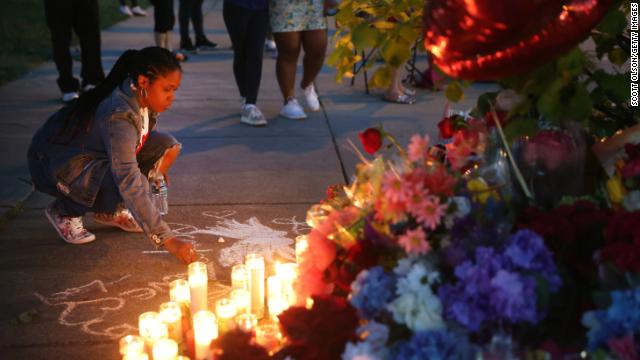 President Joe Biden has renewed calls for gun reform after mass shootings and in March, the House of Representatives passed legislation that would require unlicensed and private sellers, as well as all licensed sellers to do federal background checks before all gun sales — so buyers are completely vetted before buying a weapon.
The bills are now stuck in the Senate where the Demos have been unable to build support across the aisle meaning that the GOP will strike down the legislation — again. 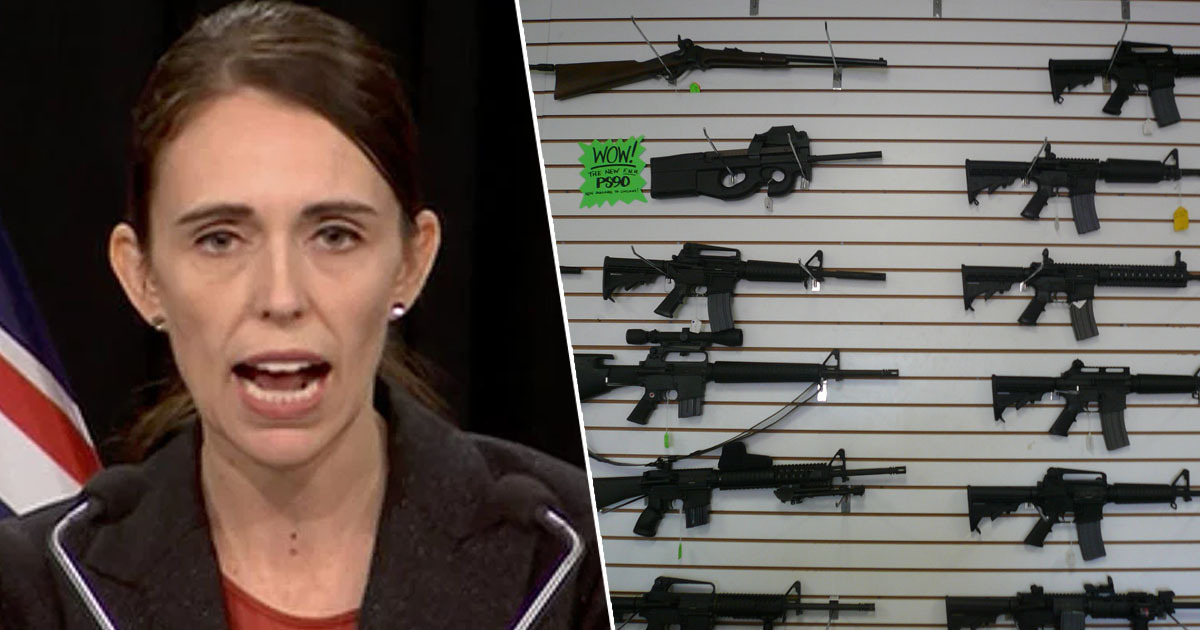 America should follow New Zealand’s example; 24 hours after a 2019 attack on a Christchurch mosque shooting in which 51 people were killed, Prime Minister Jacinda Ardern announced that the law would change. Less than a month later, New Zealand’s parliament voted almost unanimously to change the country’s gun laws banning all military-style semi-automatic weapons.
This shouldn’t be the ‘new normal’ for America.