Since apparently Hollywood can’t come up with any new ideas, Paramount+ has announced that they are remaking the hit movie ‘Urban Cowboy’ into a streaming TV series.

40 years ago it was a box-office smash, starring Debra Winger and John Travolta. 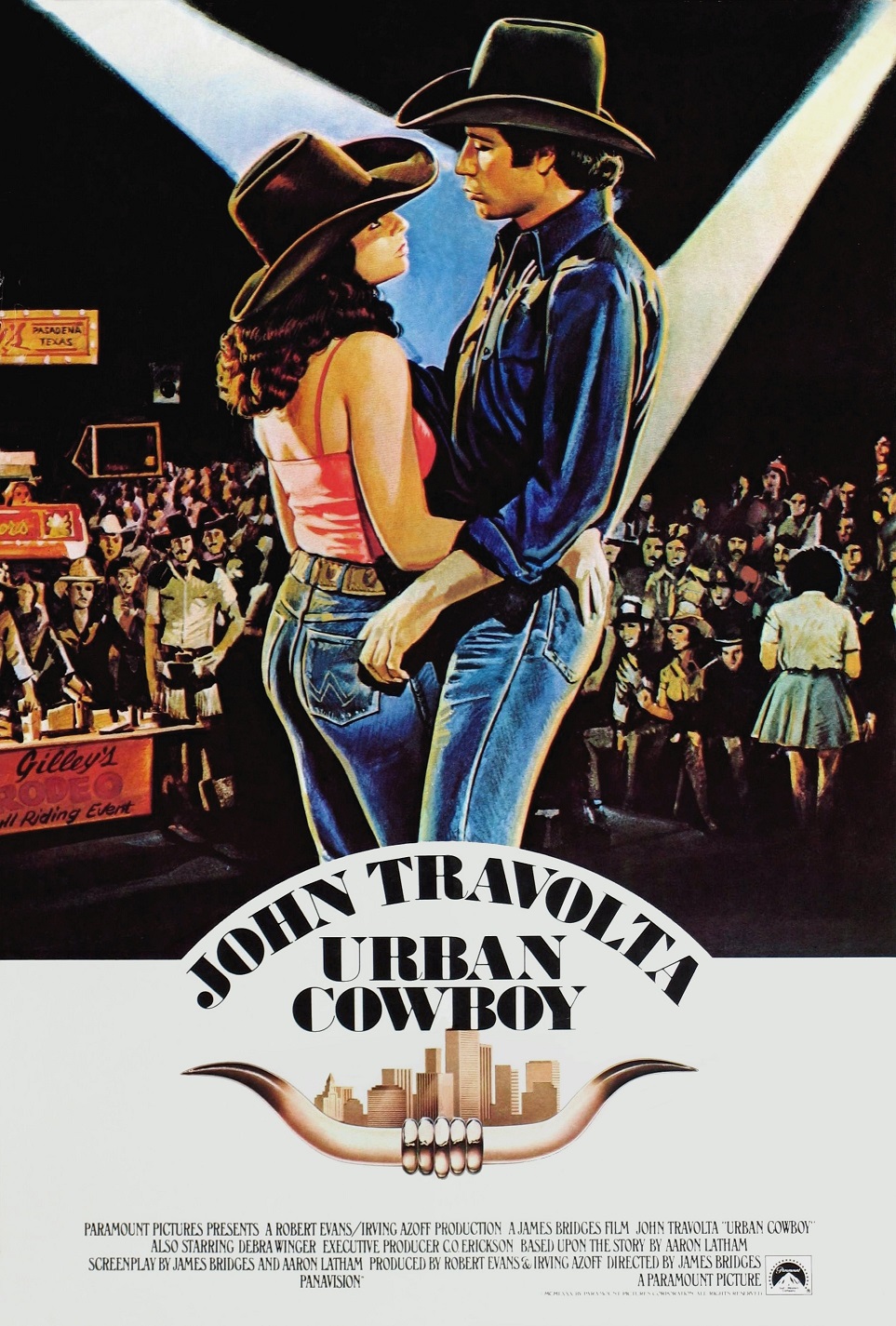 And that’s not all! Paramount is also adapting the musical Grease into a 10-episode original musical series titled Grease: Rise of the Pink Ladies.