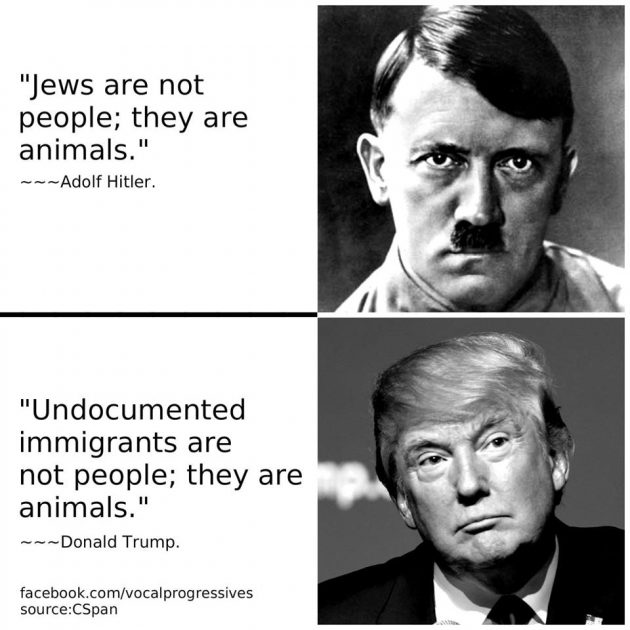 In a rant in a meeting at the White House, the President called for stronger immigration laws calling undocumented immigrants “animals” and ranting at Mexican officials who he said “do nothing” to help the United States. Here’s his actual quote:

“We have people coming into the country or trying to come in, we’re stopping a lot of them, but we’re taking people out of the country. You wouldn’t believe how bad these people are,” Trump said.

“These aren’t people. These are animals.” 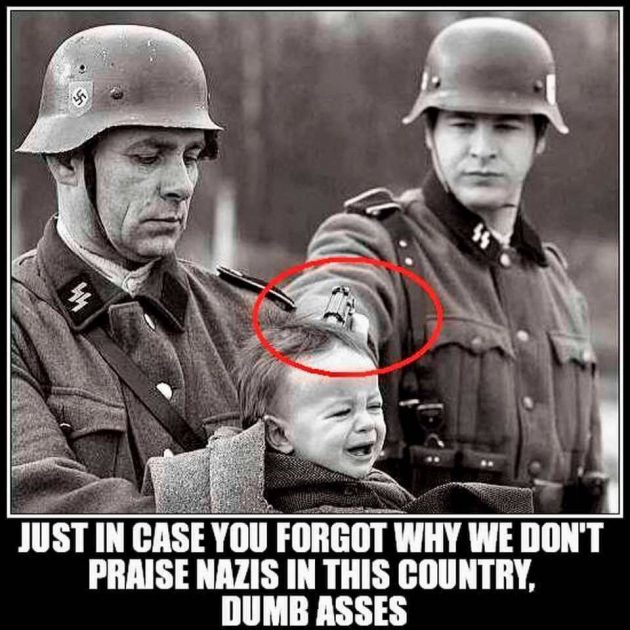