Apparently, Trump has been telling his staff he an airport named after him, preferably a “national or international airport in the US named after Donald J Trump”  just like the Reagan National Airport in Washington, DC.

Senator Amy Klobuchar tweeted an article about Trump’s airport naming hopes and wrote, “We might not name an airport after you but I know I can find some friends to chip in for a plane ticket on January 20th,” accompanied by this photo. 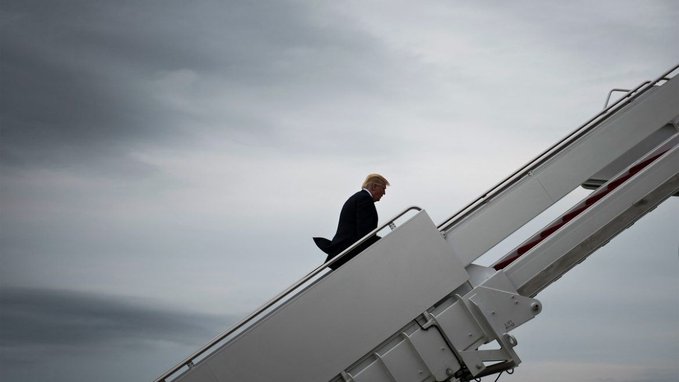 Another clever user posted a photo of a huge pile of damaged aircraft and called it “Trump Airport.” 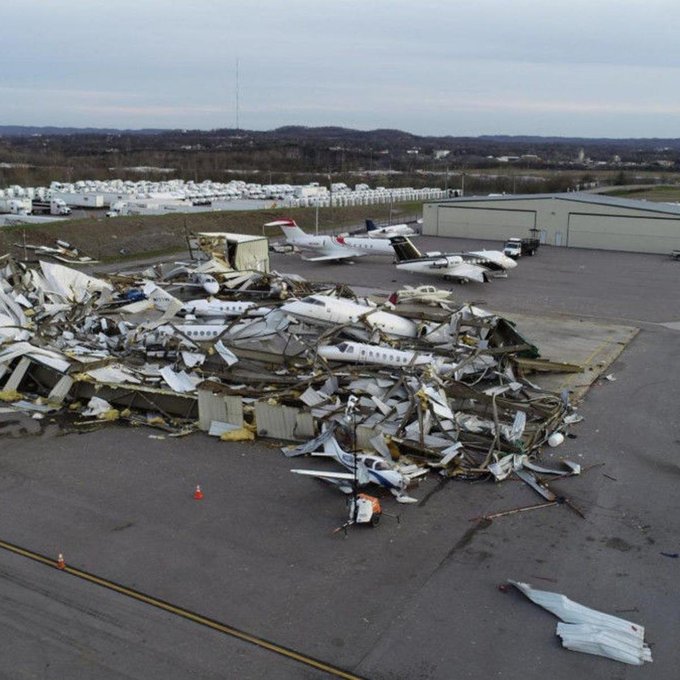 In keeping with the spirit,  @ThanatosHelps helpfully pointed out that the three-letter airport code for Sioux City, Iowa’s Sioux Gateway Airport is “SUX.” 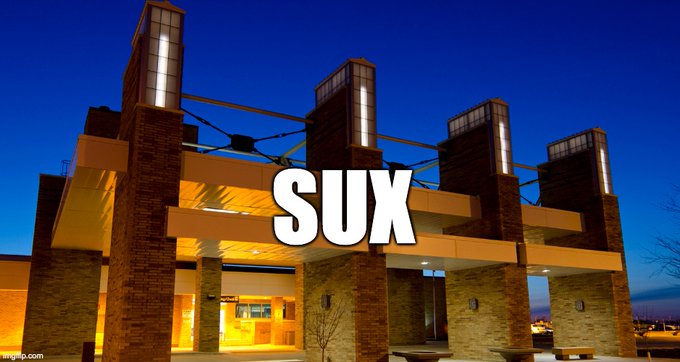 This is not the first time Trump has worried about his legacy and wanted his name attached to something permanent. Remember when he asked he told South Dakota Governor Kristi Noem how he could get his mug on Mt Rushmore?

“He said, ‘Kristi, come on over here. Shake my hand,'” she told the Sioux Falls Argus-Leader. “I shook his hand, and I said, ‘Mr. President, you should come to South Dakota sometime. We have  Mount Rushmore. And he goes, ‘Do you know it’s my dream to have my face on Mount Rushmore?’. “I started laughing. He wasn’t laughing, so he was totally serious.”