WASHINGTON (The Borowitz Report)—A furious Donald J. Trump has demanded that Facebook investigate why a status update posted by former President Barack Obama on Monday has received so many likes.

Speaking to reporters on Wednesday morning, Trump said that the more than eight hundred and fifty thousand likes that Obama’s post had garnered as of Tuesday night were “phony,” and called the seeming popularity of the post a “rigged hoax.” 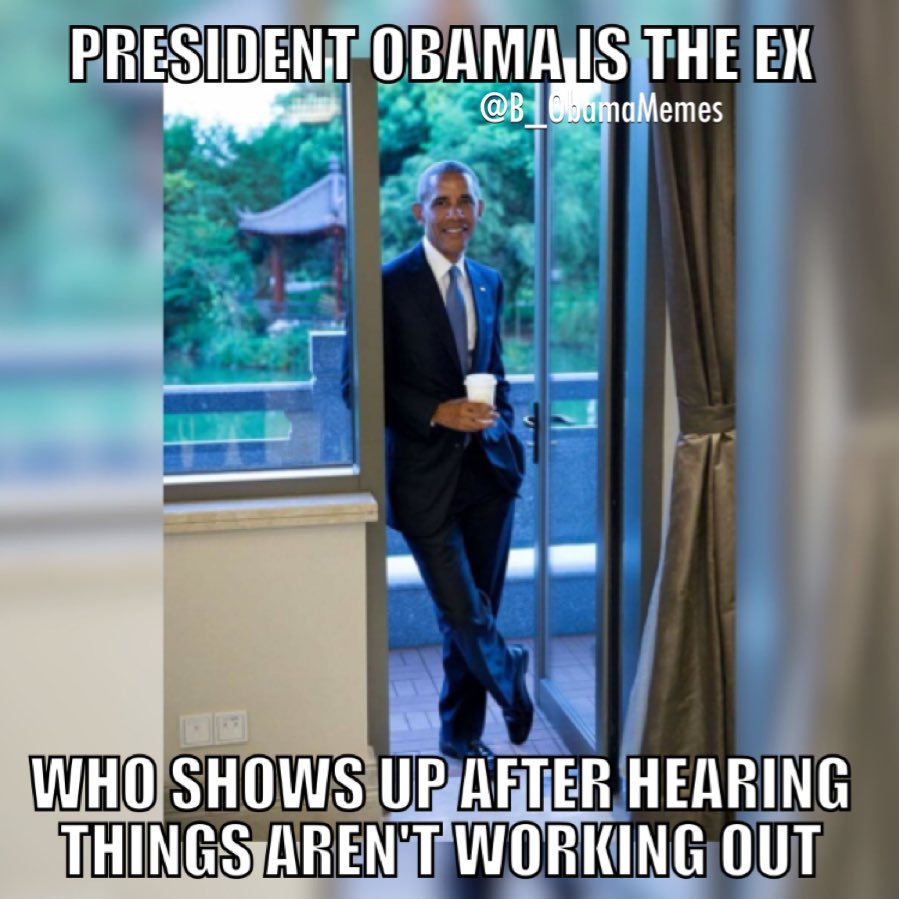 “There is absolutely no way that eight hundred and fifty thousand people liked Obama’s post,” he said. “I know a lot of people, and absolutely none of them like Obama.”

Trump said that, in addition to investigating Obama’s likes, he was demanding that Facebook remove several hundred thousand of Obama’s likes and “give them to me instead.”

Calling the former President’s Facebook post “as long and boring as a book,” Trump slammed Obama for being “terrible at social media, which is the most important part of a President’s job.”