On Saturday, ‘Cancun’ Cruz posted photos of himself  passing out packs of water bottles to Texans who have been without clean water for over a week since the winter storm knocked out most utilities. He even tweeted one photo of himself shaking hands with a person in line for water with the caption #TexasStrong. 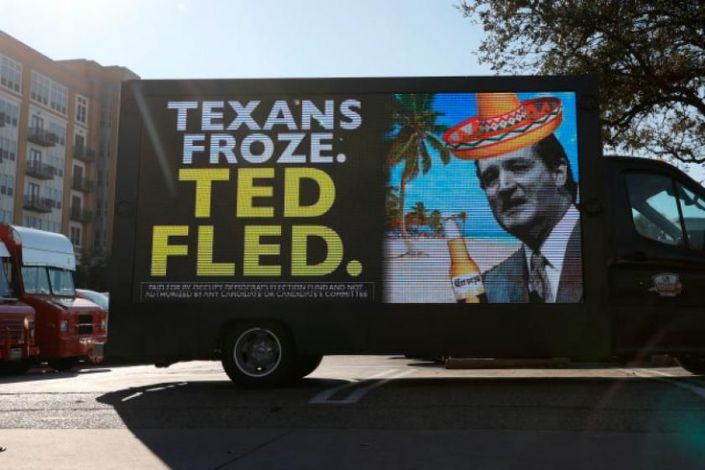 The Senator is facing backlash for jetting off to Cancun with the family while his State faced one of the worst disasters in it’s history so most people blasted this as a lame attempt to rehab his image.

Democratic Party Digital strategist Melissa said it best:  “I’m glad someone in Ted Cruz’s Senate office finally instructed him on how to fake compassion, humanity, and creating the illusion that he cares about the people he was elected to serve.” 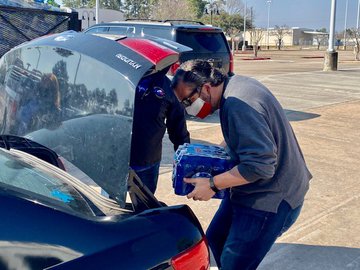