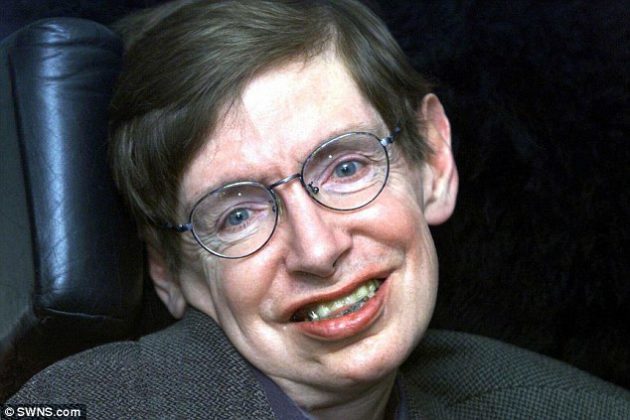 Professor Stephen Hawking died aged 76 and the stars dimmed in his honor. But in keeping with the remarkable man’s philosophy who famously said ”Life would be tragic if it weren’t funny’ let us remember some of his wonderful quotes and the way he lived his life to the fullest.

Instead of bemoaning the disease that left him unable to speak — he used a voice synthesizer and wrote extensively — he had a wicked sense of humor and relished life.

Here are some of his memorable quotes:

On being diagnosed with motor neuron disease: ‘My expectations were reduced to zero when I was 21. Everything since then has been a bonus’ – Interview in The New York Times, December 2004.

On the reason why the universe exists: ‘If we find the answer to that, it would be the ultimate triumph of human reason – for then we would know the mind of God’ – A Brief History Of Time, published 1988.

On black holes: ‘Einstein was wrong when he said, ‘God does not play dice’. Consideration of black holes suggests, not only that God does play dice, but that he sometimes confuses us by throwing them where they can’t be seen’ – The Nature Of Space And Time, published 1996. 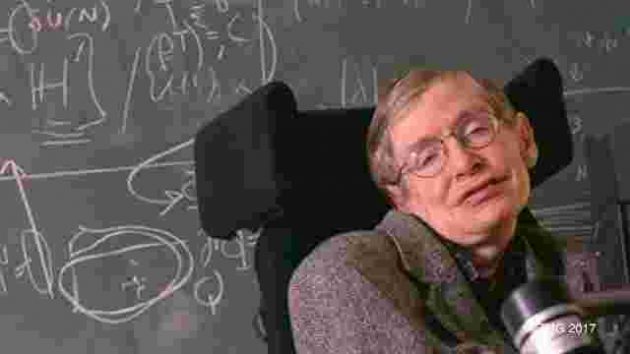 On God: ‘It is not necessary to invoke God to light the blue touch paper and set the universe going’ – The Grand Design, published 2010.

On commercial success: ‘I want my books sold on airport bookstalls’ – Interview in The New York Times, December 2004.

On fame: ‘The downside of my celebrity is that I cannot go anywhere in the world without being recognised. It is not enough for me to wear dark sunglasses and a wig. The wheelchair gives me away’ – Interview on Israeli TV, December 2006.